When it comes to actual album sales (excluding streaming), women and vinyl dominate! 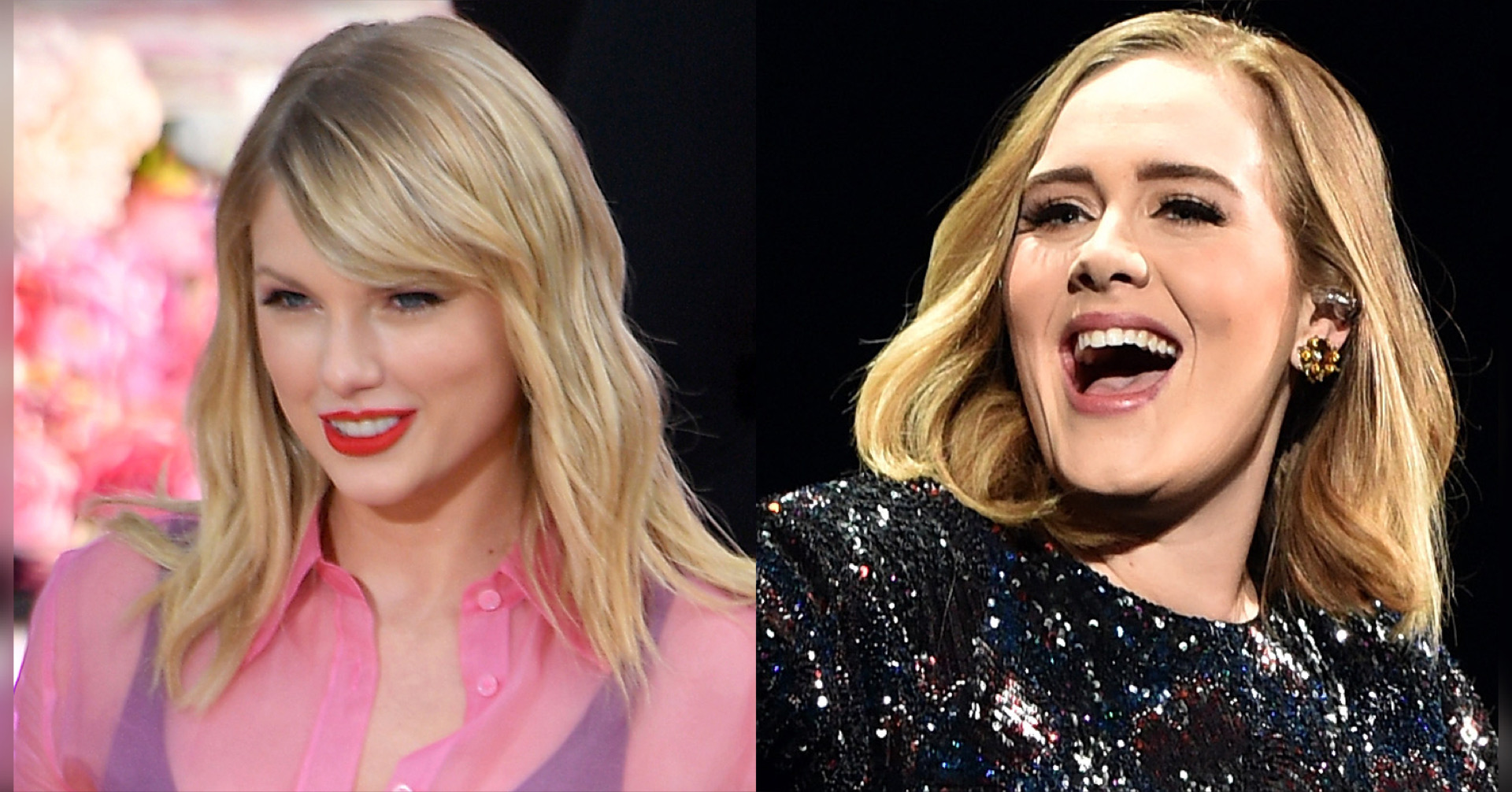 (January 7, 2022).  It’s likely a surprise to no one that Adele and Taylor Swift are among the top-selling artists of the current millennium in any format, whether it’s streaming, digital downloads, or physical album sales.

But when one removes streaming and individual track downloads from the picture and considers only entire albums, the two superstar artists really dominate the sales picture.  In fact, women in general seem to have it over the men when it comes to digital or physical sales of whole albums.

According to Billboard in its just-released annual recap of the past year’s biggest sellers (using figures from MRC Data—formerly Nielsen Music and SoundScan—for the January-December calendar year and not the November-November chart data that fed Billboard’s earlier published year-end charts), Adele and Taylor dominated 2021’s album sales, when excluding streaming and individual track downloads.

But the story of women’s album domination doesn’t end there.  An amazing eight of this year’s ten biggest-selling albums were by solo women!

In addition to the aforementioned LPs by Swift and Adele, there was also Olivia Rodrigo’s Sour (No. 3), Billie Eilish’s Happier Than Ever (No. 6), and Carrie Underwood’s My Savior (No. 9) in the top ten.

The only two men in that tier were Harry Styles, whose 2019 album Fine Line continued to sell well last year and ranked at No. 7, and maligned country singer Morgan Wallen whose Dangerous: The Double Album anchors the top ten.

But it’s a different story when streaming and individual track downloads are added back into the picture.  Wallen’s Dangerous was the year’s biggest seller overall (3.23 million album-equivalent units), most of which came by way of streaming of the album’s 30 tracks (streaming accounted for nearly 3 million of its equivalent album units).  In fact, when streaming and track-equivalent downloads are factored in, men own six of the year’s ten biggest sellers, with Drake (No. 3), Pop Smoke (5), The Kid LAROI (7), Justin Bieber (8) and The Weeknd (10) completing the picture.

With streaming being the predominant means by which most people consume their music these days, and with streaming-driven hip-hop still being a male-dominated genre, it’s no surprise that men came out on top for much of the past decade when the year-end tallies were done.

But the historical picture reverts back to women when the streaming and individual song downloads are backed out of the equation again.

For ten of the past 13 years, either Adele or Taylor Swift has had the No. 1-selling album of the year (physical and digitally downloaded whole albums combined).

Even more telling, Adele and Swift have the only albums to sell a million copies (without streaming and track-equivalent figures) in each of the past three years.  Adele’s 30 was the only million-seller of 2021 (1.464 million), while Taylor’s Folklore (1.28 million) and Lover (1.09 million) were the only million-selling albums of 2020 and 2019, respectively.

Twenty years ago, at the peak of the CD’s heyday when as many as a hundred albums could sell more than a million copies apiece, who could’ve imagined there’d come a day when only one album could reach the platinum sales milestone in a given year.

But then again, who could’ve imagined that there’d come a time in the 21st century where vinyl albums would outsell CDs, as was the case in 2021, for the first time since MRC Data began tracking sales in 1991.  As Billboard reported, vinyl accounted for 41.72 million albums sold in 2021, while CDs sold 40.59 million copies.

Total album sales overall (digital and physical formats combined, including cassettes—go figure) increased year-over-year for the first time since 2011, which was coincidentally the year Adele released 21.

Read more: Algorithm predicts the year and title of Adele’s next album release.

Of course, the industry can send its thank-you cards to artists like Adele and Taylor Swift, without both of whom much of this sales story wouldn’t exist!