He’s Baaack: Lil Wayne ties 4 others for 7th place on rap’s No. 1 leader board… 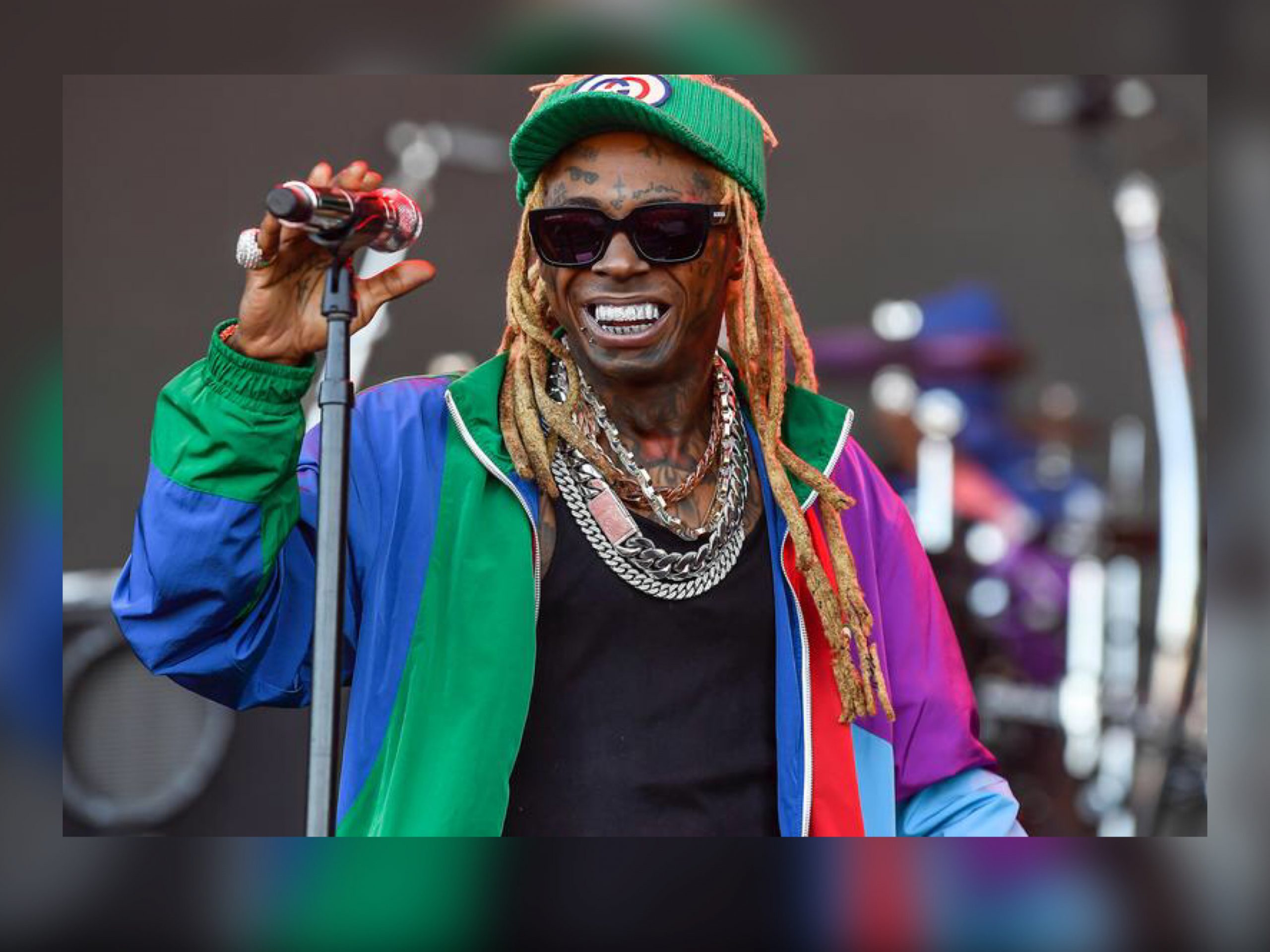 (February 9, 2020).  This week, Lil Wayne’s new album Funeral returns the legendary rapper to the top of the Billboard chart and moves him into a tie with four other rap greats for seventh place on the hip-hop leader board.  He ties Rick Ross, J. Cole, DMX and the late 2Pac – each of whom have had five No. 1 albums as solo artists.

Hip-Hop History:  Here is an exclusive list of all the No. 1 hip-hop albums on the Billboard 200 chart.

Funeral is Lil Wayne’s fifth No. 1 album, and his first since Tha Carter V topped the chart in October 2018.  That’s two consecutive chart toppers after Weezy’s return from a five-year hiatus following a protracted legal battle with his former distribution label Cash Money and its CEO Birdman.

Funeral is the No. 1 album on a chart in which the entire top 5 albums are hip-hop – the first time that’s occurred since January 2019.

Rap’s Leader Board for Billboard No. 1 albums:

The sixteen-month gap between his latest two No. 1 albums is the second-shortest turnaround in Weezy’s career.  He had an eleven-month window between his second and third No. 1’s I Am Not a Human Being in October 2010 and Tha Carter IV in September 2011.

Other than that, Tunechi has had some pretty long breaks between his chart toppers.  It took nine years (and seven studio albums) before he got his first No. 1 (Tha Carter III in June 2008).

Two years and four months later came the second, I Am Not a Human Being.  The longest gap occurred between his third and fourth No. 1 albums, when seven years and one month separated the reigns of Tha Carter IV and Tha Carter V.

The long pause between those two No. 1 Carter albums was largely due to a self-imposed hiatus that resulted from the lengthy dispute Weezy had with Cash Money – a legal battle that had many diehard fans feeling like they missed out on some of Weezy’s prime years.  He did release an album between the last two Carter albums – I Am Not a Human Being II – but that debuted and peaked at No. 2 in 2013 and was criticized as one of his worst efforts.

Released on January 31, the new joint Funeral boasts 24 tracks and over 75 minutes worth of music.

Despite those credentials being a usual recipe for huge streaming numbers, Funeral debuts with a modest 139,000 album equivalent units – a large drop-off from the more than 400k he generated with his 2018 return on Tha Carter V. But that album was highly anticipated as it was Weezy’s first in half a decade. Funeral returns the roller-skating rapper to a more traditional release pattern.

The hottest tracks on it – in this blogger’s opinion – are “Mama Mia,” “Mahogany,” “Piano Trap,” “Wayne’s World,” and “Stop Playin With Me,” while the one getting the most attention is “I Do It” (ft. Big Sean and Lil Baby).

Weezy takes a dip in the emo pool with his XXXTentacion collabo “Get Outta My Head,” but that one surprisingly hasn’t resonated with the public as much as other tracks.

He also name-drops heavily on “Ball Hard,” featuring Lil Twist.  There’s even a timely “Black Mamba” reference in the hook, a nod to Kobe Bryant who died in a helicopter crash just five days before the album’s release.

More Lil Wayne: Tha Carter V nets one of the largest streaming totals of 2018, returns Weezy to the top!

Fast facts: Lil Wayne also becomes the second artist – after Eminem – to top the Billboard album charts in all three decades of the 21st century.  Both have had No. 1 albums in the ‘00s, the ‘10s and now the ‘20s.

Ironically, both Weezy and Eminem released their first studio albums in 1999 and just missed hitting No. 1 during that decade, which would have given them four consecutive.  Eminem’s debut album peaked at No. 2 while Lil Wayne’s Tha Block is Hot peaked at No. 3 in ‘99.

And finally, both coincidentally accomplished their latest feats with death-themed album titles.  Eminem topped the chart just two weeks ago with Music To Be Murdered By, while Wayne follows this week with Funeral.

However listeners might feel about Funeral, it’s clear that Tunechi is back and only plans to keep adding to his No. 1 arsenal in the coming years.

So don’t bury him just yet.