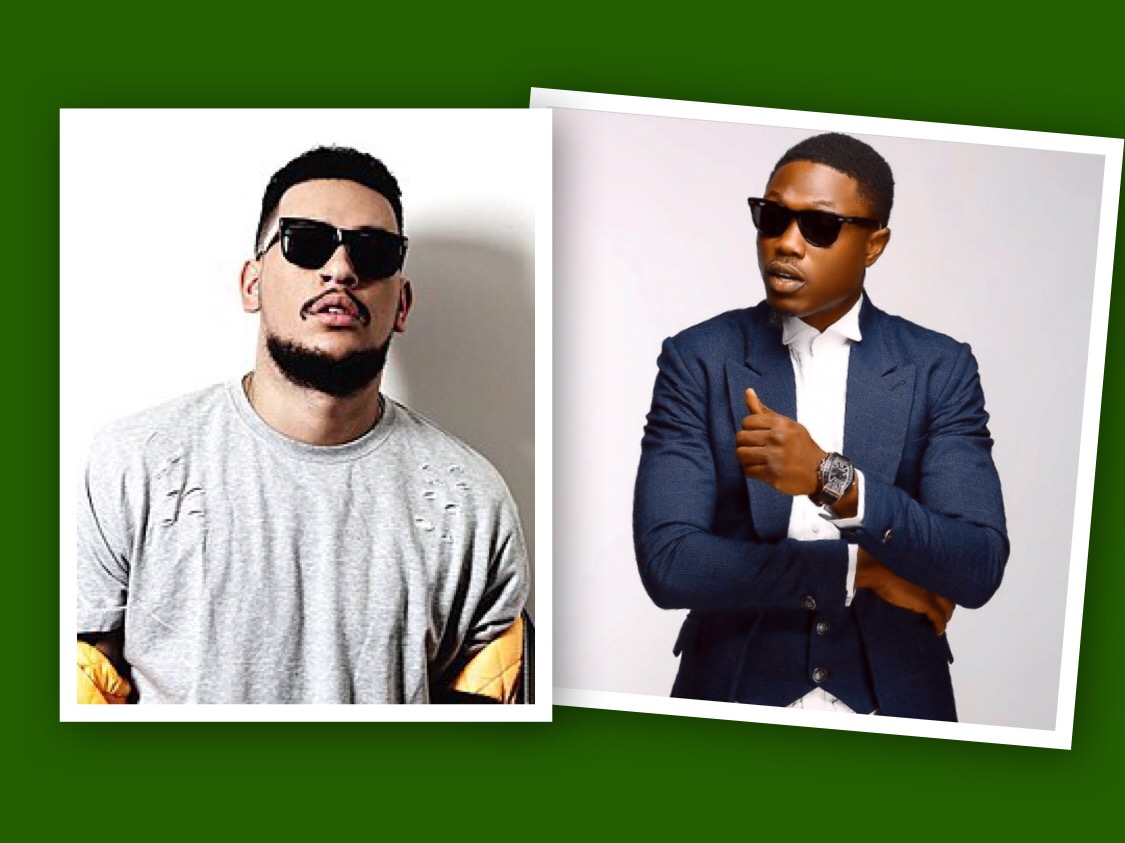 (April 14, 2019).  For the past four weeks, djrobblog has covered African hip-hop artists who should be getting some love here in America.  The first four parts of this five-part series have covered some of the best rappers coming from the Motherland, all of whom have received praise in their native countries and throughout the continent, but few that have made waves here in the USA.

This blog has paid tribute to the best of the best by featuring eight of the hottest rappers in Africa, from places like Ghana, South Africa, and, of course, Nigeria.  These first eight selections have sparked much debate on the blog’s Facebook page, with spirited commentary from readers and hip-hop fans all over.  If you missed the earlier parts, you can see which rappers were featured by visiting the following links:

Now it’s time for the final part, the last two rappers among the ten that this blog believes should be checked out by hip-hop fans all over.  Of the remaining two, one is from South Africa, the other from Nigeria.

Other interesting facts:  South African rapper AKA has released three studio albums since his debut in 2011, including that year’s debut Altar Ego.  Interestingly, fellow SA hip-hop royalty Nasty C was an opening act during AKA’s first promotional tour.  All three of AKA’s albums have been certified platinum in SA.

According to Genius, AKA started his music career as part of a group called Entity with two of his classmates, but went solo in 2006 after the group disbanded when they matriculated from school.  AKA then went on to study Sound Engineering so that he could improve his skills as an artist.

His 2014 sophomore album continued his winning ways, with songs like “Congratulate” (Video of the Year) and “Run Jozi (Godly)” (Best Collaboration) taking prizes at the 2014 SA Hip-Hop Awards.

His third album, Touch My Blood, was released to critical acclaim on June 21, 2018.  It contains fourteen dope as hell tracks, making it hard to determine which are the best among them.  As with his first two full studio albums, his latest project should have no problem being a winner during the next awards cycle.

Other interesting facts:  Vector is another well-educated rapper from the motherland.  After completing his primary school education, Vector attended Government College and Saint Gregory’s College in Lagos State.  He later attended University of Lagos, where he obtained his Bachelor’s Degree in Philosophy.

Vector has won several awards, including Best Rap Single and Lyricist on the Roll, both at the Headies (in Nigeria), as well as  Best Afro Hip-Hop and Most Promising Act To Watch, both at the Nigerian Entertainment Awards.  He’s also won both Best Mainstream Hip-Hop Video (2011) and Best Afro Hip-Hop Video (2012) at the Nigerian Music Video Awards.

Aside from his rapping and singing skills, the highly marketable Vector is also the voice behind a Sprite commercial that has aired on radio stations across Nigeria since 2009.

From his Twitter feed, Vector released The Rap Dialogue mixtape on October 12, 2018, in a stated attempt to bring the “old spirit of rap and hip-hop culture” to music.  But, at this writing, that product is not available on streaming services and its tracks are not available on YouTube.

His last full album before that was 2016’s Lafiaji, a 25-track set released on Christmas Eve that year.  That album, which featured some of the best produced, most complex tracks in recent memory, can be heard on the Spotify link immediately below.

AKA and Vector are the last of the ten artists included in this special feature of the Ten African Rappers American Hip-Hop Fans Should Hear Now.  But there are many more out there, several of whom should be considered for a list such as this.  Who do you believe should have been included?

Many of the artists featured in this series were initially recommended by my colleague and friend Ayo Ayegbusi, whom I wish to thank for opening my eyes and ears to this talent.  But I also want to thank readers for enhancing the list with their suggestions and their dialogue.  You certainly have affected the list of ten and I appreciate it!

Feel free to comment on this site or on the blog’s Facebook page or on other social media about these artists and let me know what you think.

And remember, you can see who was featured in the first four parts by visiting the following articles.