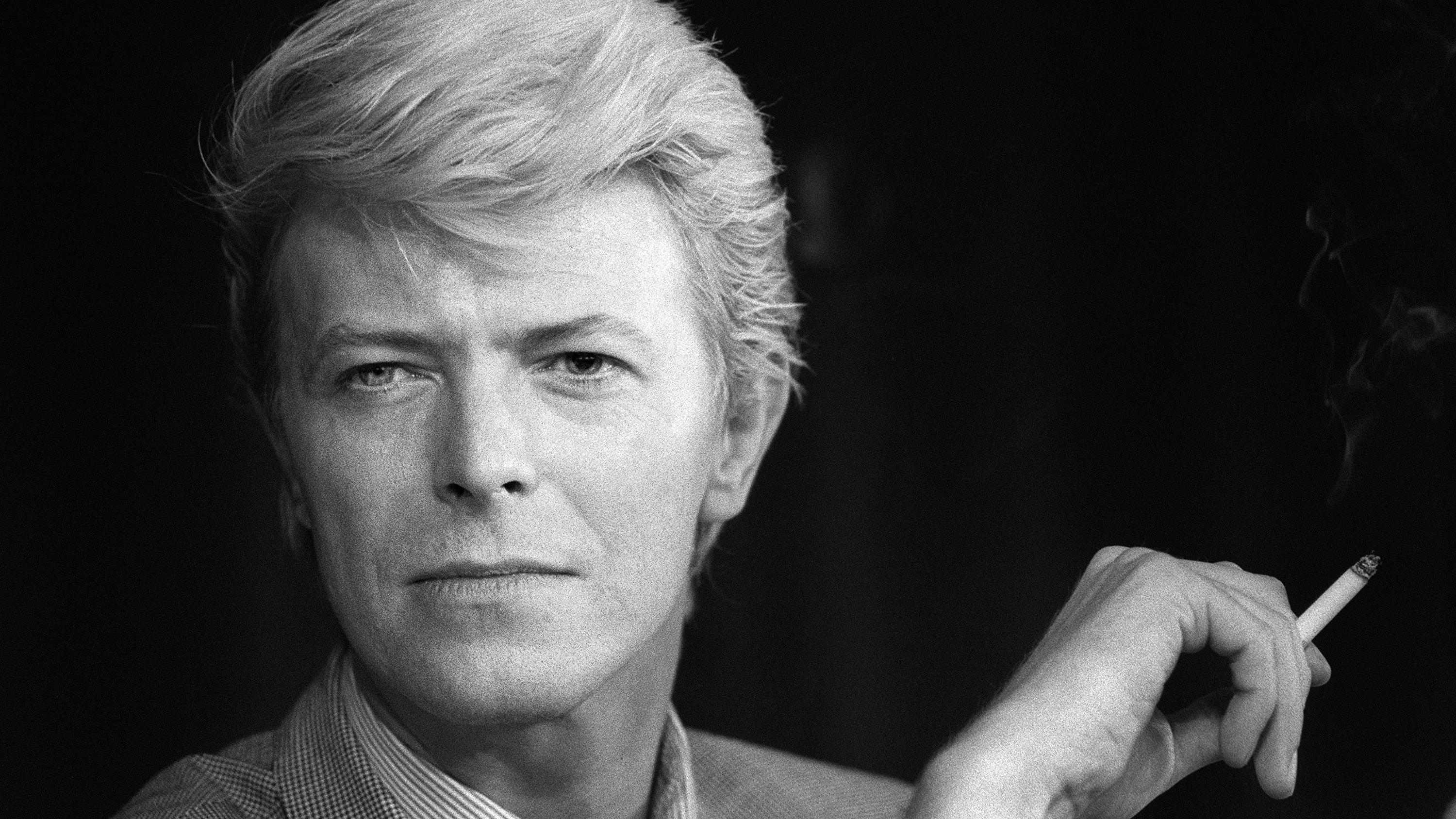 When David Bowie, an already well-established rock star for the first half of the ’70s decade, included the unknown Luther Vandross as a backup singer on the title track to his groundbreaking album Young Americans in 1975, little did we know that he was opening the door to stardom for someone (Vandross) who would become one of the most legendary soul singers in music history.

The soulful “Young Americans” single also was a success for Bowie as it became his second single to reach the top 40 of the Billboard Hot 100 chart.  More importantly, it was a sign of more soul to come from the British rock star.

When, from that same Young Americans album, he released the funk-disco classic “Fame” as the follow-up single, not only did it give him his first #1 hit on the pop chart, but it let the world know that Bowie, who only a few years earlier had presented himself as the androgynous glam-rock alter-ego Ziggy Stardust, had recorded “Space Oddity” (with the famous “ground control to Major Tom” lines), and later gave us the now classic rock song “Changes,” was equally as comfortable singing R&B and funk as he was his brand of progressive alternative rock.

Then, when Bowie, whose real last name was, ironically enough, Jones, later that year performed “Fame” and the jangly but funky follow-up “Golden Years” on Don Cornelius’ “Soul Train” TV show, he further entrenched himself in the R&B arena and let us know that his soul music residency was going to be more than just a temporary stay.  With its widespread appeal, “Golden Years” became Bowie’s fourth top-40 hit on the Hot 100, reaching #10 in April 1976.

When he cowrote and recorded the collaborative effort “Under Pressure” with the rock group Queen in 1981, neither party could have known that the iconic tune’s bass line would become the foundation for the very first #1 rap song in Billboard Hot 100 history nine years later (Vanilla Ice’s “Ice Ice Baby”).  Bowie and Queen would later successfully sue Vanilla Ice for using the “Under Pressure” bass line without permission and with only slight variation.  (Fittingly, the B-side of the “Under Pressure” single was an obscure tune by Queen called “Soul Brother.”)

Then, just two years after “Under Pressure” when Bowie teamed up with über producer Nile Rodgers for the 1983 hit album, Let’s Dance, once again we were reminded about just how much soul the former “Thin White Duke” actually had.  To this day, Rodgers credits Bowie with resurrecting his production career, one essentially left for dead in disco’s wake three years earlier.

The title track became Bowie’s second hit on the R&B chart (peaking at #17) and his second #1 pop hit after “Fame” (notably displacing Michael Jackson’s mega smash “Beat It” to get there).

“Let’s Dance” was Bowie’s sixth top-40 hit on the Hot 100, and its two follow-ups, “China Girl” and “Modern Love,” became his seventh and eighth.  All three were produced by Nile Rodgers, becoming that former Chic member’s first real chart successes since his heyday with Chic had ended three years earlier.  The collaboration with Bowie reestablished Rodgers as a force in the music industry and would lead to more production work with ’80s megastars like Madonna and Duran Duran over the next few years.

Beyond what he did for others’ careers, David Bowie released 27 studio albums (not including soundtracks and compilations) and released over 100 singles over his own 50-plus-year career.

Those numbers are lucrative by anyone’s standards, but what made Bowie so special was the chameleon-like way he was able to reinvent himself year after year.

For instance, Bowie crafted several alter-egos and images early on, with the singer’s looks shifting from dress-wearing androgynous glamour queen, to space-alien (Ziggy Stardust) to angular punk-rocker (Thin White Duke), all in the span of five years during the ’70s.  He was androgynous before many people knew what the word meant, and certainly before it was considered acceptable, or even tolerable, in American pop culture.

Without a doubt, Bowie paved the way for ’80s superstars like Boy George, Annie Lennox and, to a slightly lesser extent, Prince to blur gender lines and have success in the U. S. while doing it.

He helped start certain trends and placed his indelible mark on others, including the sophisticated, funky dance tracks that helped make him one of the greatest “blue-eyed soul” artists of all time.  And while I appreciate all of Bowie’s many talents, that soulful part of his repertoire is clearly what impacted me most.

His ability to connect with musicians of almost every genre certainly contributed to him being one of the most iconic musicians in rock and roll history.  Or, more accurately, it was his already iconic status that likely drew those artists to him.  In some cases he helped launch careers (like Luther’s).  In others, he helped reestablish them (such as Rodgers’).

As further evidence of his versatility, Bowie worked with everyone from fellow icons like Queen, Tina Turner, Mick Jagger, and Bing Crosby, to other well-established acts such as Al B. Sure, the Pet Shop Boys, Pat Metheny Group, and Lenny Kravitz.  In the process, he created music that was as eclectic as the artist was himself.

He appeared to move and create without boundaries, a trait that apparently extended to how the Rock and Roll Hall-of-Famer loved as well.

When Bowie married his second wife, the beautiful Somali-American supermodel Iman, in 1992, it wasn’t just another Hollywood celebrity marriage.  It was Bowie letting the world know that his love of black culture wasn’t limited to the art itself, but extended to the people behind it.

It turned out to be one of those rare celebrity marriages that lasted forever…at least David Bowie’s forever.

When the British singer released his new album this past Friday, appropriately called Blackstar, it coincided with his 69th birthday.

When I woke Monday morning to the news that he died on Sunday, January 10, just two days after his album release and birthday, I couldn’t believe the world had lost yet another legend.  Natalie Cole, who died just 10 days earlier, hadn’t even been buried yet.

But it was so.  David Bowie had succumbed to cancer in New York City hours earlier.  And with his passing went one of the most talented, most versatile and most important musicians in rock and roll history, one who will never be replaced.

Thank you, David Bowie, for Blackstar, that one last musical gift you gave us before you left.

And thank you especially for being our soul brother!  Rest well.