One song does not a Queen make: US gov’t says Mariah Carey can’t claim “Queen of Christmas” title… 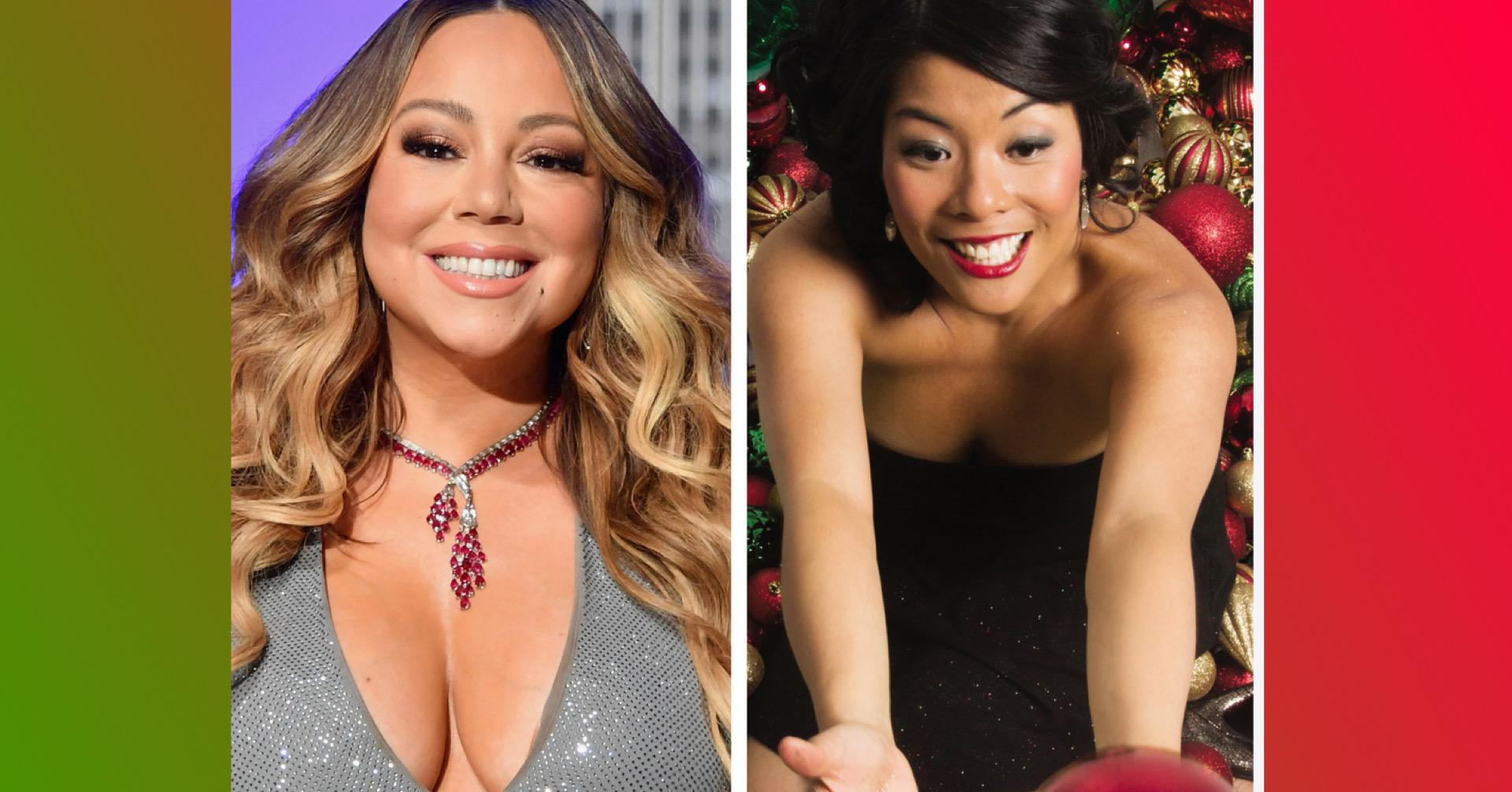 (November 17, 2022).  Thanks to the perennial dominance of her 1994 hit “All I Want For Christmas Is You,” which has topped the Billboard Hot 100 chart each of the past three holiday seasons (and the trade magazine’s annual holiday-specific rankings for many years beyond that), Mariah Carey has been this era’s unofficial Queen of Christmas.

It’s that “unofficial” part that Mimi tried to change recently when she filed an application with the United States Patent and Trademark Office to give her exclusive rights to the phrases “Queen of Christmas,” “Princess Christmas” and “QOC,” according to news reports.

Carey’s attempt to acquire trademark ownership of those titles would have given her exclusive rights to use them in marketing and branding, and would have created legal problems for anyone who so much as stitched the terms on a Santa’s hat and tried to sell it.

In other words, it would have made Carey even more of a ubiquitous presence during the Christmas season than she already is.

Think about it: what other pop music artist can tell the world when it’s time to begin celebrating the holiday season and not be laughed halfway to the North Pole?  Now imagine someone having that status on steroids!

What Carey didn’t account for, however, was one Elizabeth Chan, a fledgling, veteran singer from New York whose main schtick is Christmas music.

In fact, Chan has reportedly written 1000+ Christmas songs, and has released a new holiday-themed album or EP every year since 2012, including a somewhat autobiographical one last year called—fittingly and ironically—The Queen of Christmas.

Given that history and her own claim to the title, it’s understandable that Chan would take issue with Mimi’s latest attempt to further materialize her far more recognizable status as Christmastime’s reigning pop royalty.

After all, recording Christmas and holiday music is Chan’s full-time job, her “life’s work” as she described it in a gracious statement on Tuesday (11/15).

So Chan did what any respectable small business franchise would do and filed an appeal to block Carey’s trademark registration with USPTO’s Trademark Trial and Appeal Board, calling Mariah’s attempt a case of “trademark bullying.”

After months of deliberation, the TTAB sided with Chan, whose camp issued a press release on Tuesday (11/15) announcing the outcome.

“We are pleased with the victory, and delighted that we were able to help Elizabeth fight back against Carey’s overreaching trademark registrations,” said Chan’s attorney Louis Tompros in a statement.

While there was no word from Mariah’s camp about the trademark loss (djrobblog doubts her people would gain much from speaking publicly about taking this particular L), we do know that, on November 1, fresh off of Halloween night, Mariah gave all of us holiday revelers permission to begin this year’s Christmas festivities with the following warnings posts.

And Mimi’s Lambily needn’t worry.  Like clockwork, her perennial smash “All I Want For Christmas Is You” will make its late-November chart debut in the next week or two and begin its annual quick sleigh ride to the Billboard chart’s North Pole.

And all will be well again in Christmasland for Mimi—Queen or otherwise.

Christmas pop music elf DJRob (he/him/his) is a freelance music blogger from somewhere on the East Coast who covers R&B, hip-hop, pop and rock genres – plus lots of music news and current stuff!  You can follow him on Twitter at @djrobblog.

4 thoughts on “One song does not a Queen make: US gov’t says Mariah Carey can’t claim “Queen of Christmas” title…”