Few surprises, some irony at the top of SiriusXM’s Top 1000 Alternative Songs Countdown; plus five tips for listening… 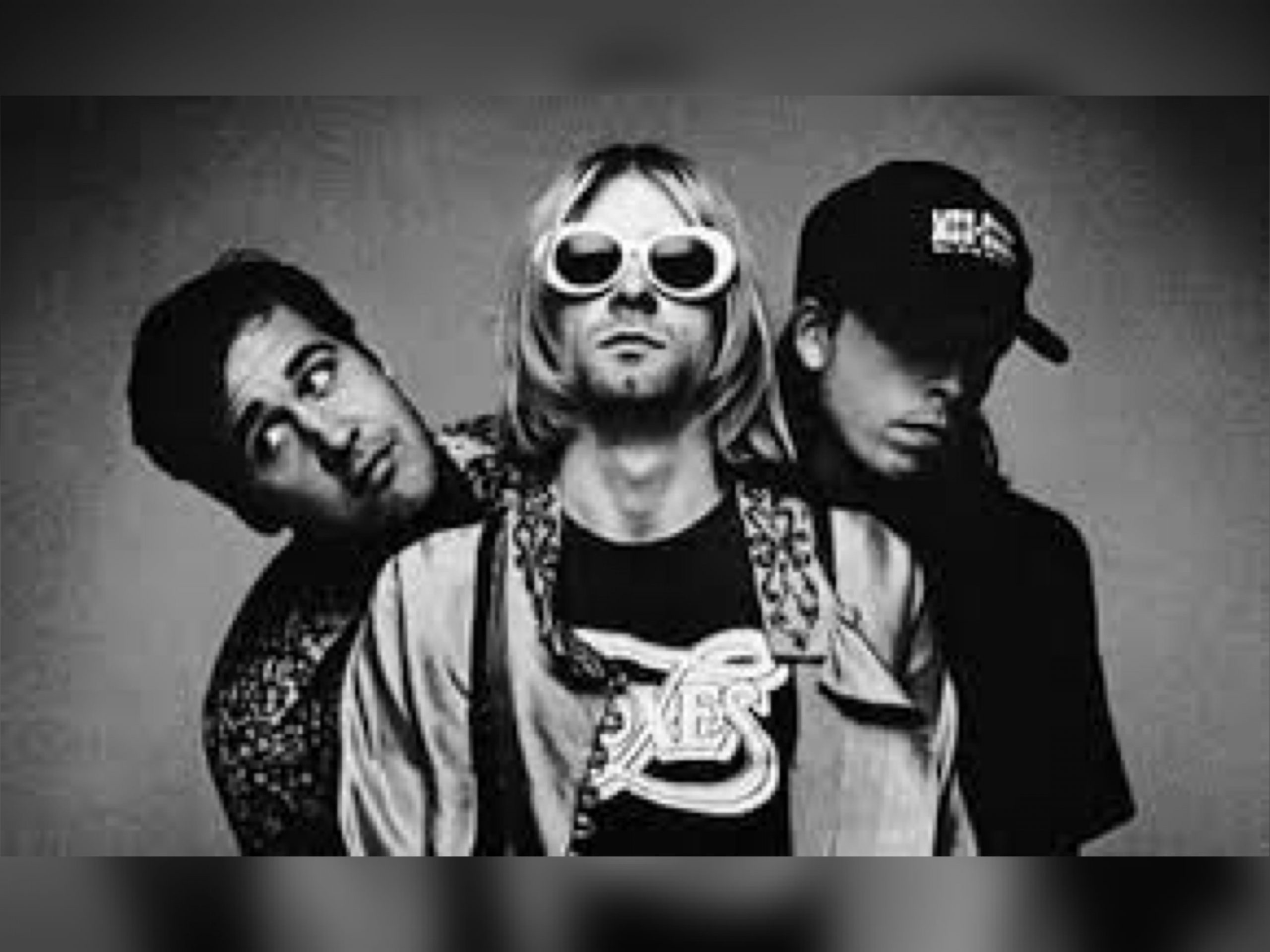 That’s how SiriusXM is marketing its recurring Top 1000 genre-specific countdown airing in an encore presentation through June 17 on channel 177 – the Top 1000 Alternative Songs, which covers 40 years of countercultural music spanning new wave, indie, punk, post-punk, garage rock, indie, grunge, electronic, emo and any other edgy sounding rock sub-genre you could throw into this potpourri of the musical non-mainstream.

Except much of the music has been rock’s mainstream for more than 30 years, with many of the artists representing not only rock’s best but most commercially successful music since the late-1980s when platinum-selling groups like R.E.M. and U2 broke from being mid-chart dwellers to becoming the biggest bands on the planet.

It’s no surprise then that both U2 and R.E.M. are heavily represented here, as are many other big-name bands and solo acts, including Nirvana, Pearl Jam, The Cure, Green Day, the Clash, Alanis Morissette, Red Hot Chili Peppers, Coldplay, Twenty One Pilots and Linkin Park.

These acts and more represent modern rock’s evolution from the post-punk, college radio days of its underground beginnings to the guitar-driven, chord-heavy era that accompanied its massive commercial expansion.

This countdown, which first aired in April,  is fun to listen to, and like the R&B version that preceded it last week, is a welcome diversion from the issues plaguing the country these days – systemic racism and the Covid pandemic being principle among them.

(Spoiler alert: the blog lists the top 111 songs from the countdown at the bottom of this article, along with some other results in the five tips below.  Stop reading after the five tips if you haven’t already seen the various lists floating around the Internet or want to be surprised during this week’s airing, which you can hear by clicking here)

Here are five tips for listening to this countdown, followed by that listing of the top 111 songs on SiriusXM’s list.

There are mistakes, including at least one duplicate entry (Erasure’s “Chains of Love” appears at No. 870 and again at No. 402).  But, as we learned with the other Top 1000 countdowns, quality control only goes so far when you’ve got multiple stations collaborating to put together a list of so many songs. It’s an enjoyable listen nonetheless, and it’ll certainly bring back some memories.

And with that, here is the cream of the crop, the top 111 of SiriusXM’s Top 1000 Alternative Songs countdown.

So what do you think?  Did SiriusXM come close?  Were you as unsurprised about “Smells Like Teen Spirit” ranking at No. 1 as I was?  What other observations did you make?

Feel free to leave a comment here or on the blog’s social media feeds.

DJRob is an African-American freelance blogger from Chicago who covers R&B, hip-hop, pop and rock genres – plus I lots of music news and current stuff!  You can follow him on Twitter @djrobblog.

2 thoughts on “Few surprises, some irony at the top of SiriusXM’s Top 1000 Alternative Songs Countdown; plus five tips for listening…”