Skip to content
Featured Artists I Can’t Believe That Song (or Album) Is 40! In Memoriam... Pop Stuff R&B Music Commentary Trivia You Can Use

R.I.P. Bonnie Pointer: Heaven Must Have Sent You – A Look Back At Her Most Glorious Musical Moment 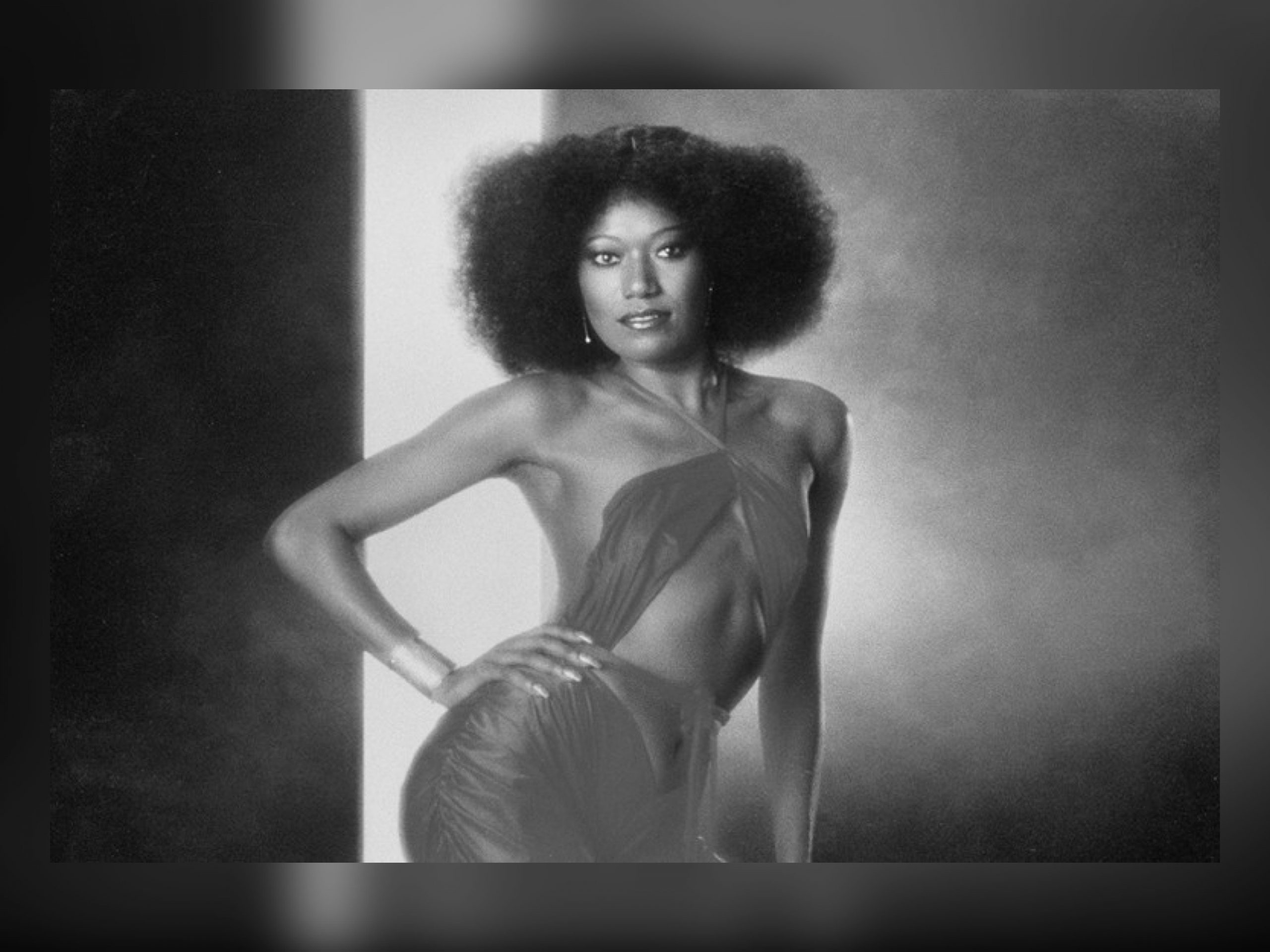 (June 8, 2020).  When you first heard the late Bonnie Pointer’s solo breakout hit, the disco remake of the Elgins’ “Heaven Must Have Sent You” in 1979, didn’t it just feel like the last great disco record, even though it really wasn’t?

In a year that was the tale of two halves as far as disco music went, Pointer’s glorious “Heaven” was 1979’s second-half answer to Amii Stewart’s “Knock on Wood” – the disco remake of another 1960s soul classic that sped up and down the Hot 100 in the winter and spring of ‘79 and reached No. 1 that April while selling two million copies in the process.

Except, whereas Stewart’s hit was a synth-driven, industrial-sounding, out-of-the-box smash clocking at a cardiac arrest-inducing 141 bpm, Pointer’s “Heaven” was purist disco at a more manageable 122 bpm – a majestic arrangement awash with strings, an ascending three-note tubular bell riff, and a bass guitar between the verses that gave the song just enough of a funk edge to increase its chances in a clearly changing disco landscape as 1979 drew to its sad close.

Indeed, “Heaven Must Have Sent You” had a slow start despite having some of the most powerful credentials any Motown song could have.  It was written by the famed team of Holland-Dozier-Holland and produced by Motown founder Berry Gordy and Bonnie’s husband at the time, Jeffrey Bowen.

Released in late spring 1979, the song made its Hot 100 début the same mid-June week that Chic’s “Good Times” – the iconic disco classic whose short No. 1 stay that August has been seen as the symbolic end to disco’s reign – made its entry.  Yet it would be months before “Heaven” would reach its full chart potential.

“Heaven” was the culmination of a big gamble for Bonnie Pointer, the third-oldest and founding member of the highly eclectic Pointer Sisters who had made their mark earlier in the ‘70s decade with a Grammy-winning country performance (“Fairytale”) and a No. 1 soul single (“How Long (Betcha Got a Chick on the Side)”) before they reached pop gold with “Fire,” a song written by Bruce Springsteen that peaked at No. 2 earlier in 1979.

Bonnie’s gamble?  She had left the group in 1977 for a solo career with Motown, two years before her sisters hit with “Fire” and not long before they set the stage for a string of hits that would make them the biggest female trio of the first half of the 1980s.

But even as her sisters – Anita, Ruth and the late June – were trying their own hand at disco with 1979’s followup to “Fire” – the No. 30 charting “Happiness” – Bonnie’s “Heaven” was languishing as a Motown throwback album cut on her self-titled debut LP, also dubbed “The Red Album,” released the year before.  “Heaven” wouldn’t emerge as a chart hit in its own right until it received a disco remix months after its parent album’s release, setting the stage for that mid-June debut on the Hot 100 along with Chic’s “Good Times.”

Of course, we all know how that story ended.  Chic’s smash sped to No. 1, reaching its peak and beginning its chart descent before “Heaven” had even reached the top 20.

But Bonnie’s hit would prove to be the sleeper, making its way into the top 20 in early September and reaching its No. 11 peak (for two weeks) in October.  By the time it relinquished its peak position, “Good Times” had already fallen completely off the Hot 100.

“Heaven Must Have Sent You” was as sublime as it was enduring – the deliberate attempt by Bonnie and her producers to recreate the magic and sound of one of disco’s all-time biggest hits – Village People’s “Y.M.C.A.”  As the story goes, upon initially hearing “Y.M.C.A.,” Pointer told her husband that she had always loved the Elgins’ original of “Heaven” and thought it would work well with a beat similar to the Village People’s campy tune.

It did, with Bonnie providing her own bit of campiness by adding a Louis Armstrong-like vamp of “It’s heaven, it’s heaven…” along with a surprising scat to close out the song at its fade.

No one could have guessed that by the time she had recorded and released “Heaven,” disco’s greatest days would be behind it.  After dominating the pop and R&B charts during 1979’s first seven or eight months, disco tunes were stretching fewer and farther between at or near the top of the charts by the late summer and fall of the year.

Indeed, “Heaven Must Have Sent You” was joined on pop radio that autumn by classics like Michael Jackson’s “Don’t Stop Til You Get Enough” and Donna Summer’s “Dim All the Lights” (and later her duet with Barbra Streisand, “No More Tears”).  But those songs were by established superstars – event records driven by big names (and big promotion bucks) that helped propel them onto dance floors and up the charts.

“Heaven Must Have Sent You” by Bonnie Pointer was a true disco classic, reaching that status seemingly on its own glorious merits, and enduring at a time when radio station programmers were scurrying to replace disco’s most legitimate-sounding hits with the latest adult contemporary, corporate rock or country fare.  Had its timing been just months earlier – with Motown’s proper backing and disco’s peak momentum behind it – “Heaven Must Have Sent You” could easily have been another “I Will Survive” or “Knock On Wood,” both No. 1 pop smashes in 1979’s first half.

“Heaven” would spend a total of 23 weeks on the Hot 100, helping to carry disco’s smoldering torch into 1979’s closing months and not leaving the charts altogether until that November.

Bonnie would try to recreate the magic of “Heaven” by going to Motown’s vaults once again with a discofied remake of the old Four Tops classic “I Can’t Help Myself (Sugar Pie, Honey Bunch),” but that tune petered out at No. 40 on the pop chart and would be her last top-40 hit in America.

Other singles and albums followed Pointer’s late-70s success, including the songs “Your Touch” and “Premonition” from her 1984 If the Price is Right album, and the synth-heavy “The Beast In Me” from the motion picture Heavenly Bodies.

But none of those even came close to the success of “Heaven Must Have Sent You”…by any measure of the word.

“Heaven” was that one true triumph for Bonnie Pointer – that last glorious disco gem that felt like it was the only one remaining in the genre’s ebbing tide, even though we knew there were still others out there.

6 thoughts on “R.I.P. Bonnie Pointer: Heaven Must Have Sent You – A Look Back At Her Most Glorious Musical Moment”