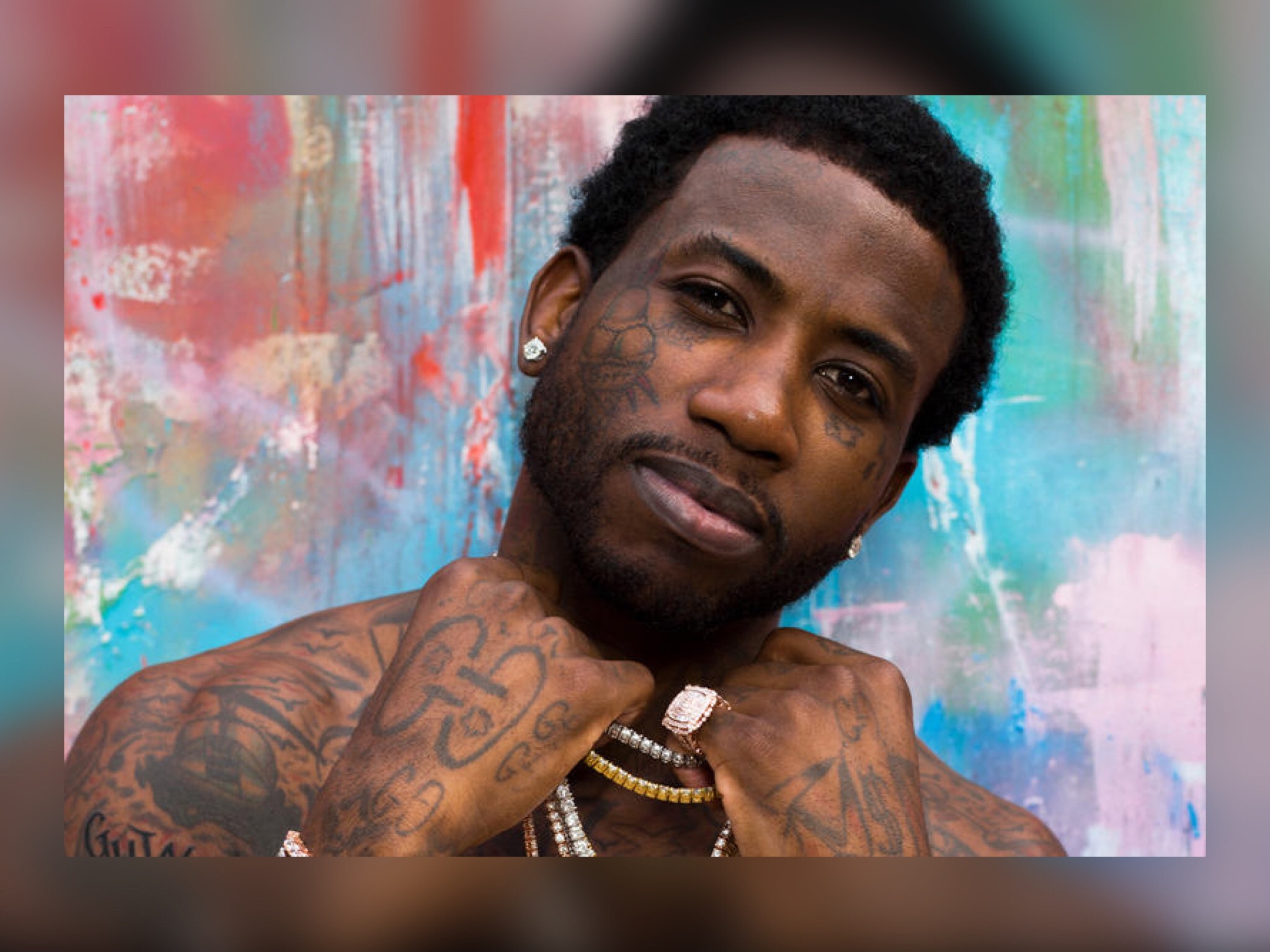 At 38 years old, trap god Gucci Mane is considered one of hip-hop’s OGs… a founding father of rap’s sub-genre de jour with a long list of albums that date back to when the word “Migos” was only known as an abbreviated form of the Spanish word for friends.

No stranger to the charts, Gucci’s had a few big hit singles either as lead or featured artist, including his first No. 1 (2016’s “Black Beatles” as a feature on Rae Shremmurd’s hit) and a near-miss top-10 as the lead on “I Got The Bag” (No. 11 last year).

But there’s one thing that has eluded him in the 13 years he’s been recording professionally: he’s never had a No. 1 album on Billboard’s main chart, the Billboard 200.

Of the more than 180 (see List) rap or hip-hop albums that have occupied the No. 1 slot on the nation’s authoritative album chart, none have had Gucci Mane’s name attached to them.

He’s come close a couple of times though.

Everybody Looking, his ninth studio album and his first in five years following a stint in jail, reached No. 2 in 2016.  Last year, his eleventh studio album, Mr. Davis, did the same.

So why is the man who is largely credited with pioneering the rap sub-genre that No. 1 album artists like Future, Migos and Travis Scott all benefit from always the proverbial groomsman but never the groom when it comes to having chart toppers?

There could be several reasons, not the least of which is Gucci Mane’s over-proliferation of the market.  Since 2005, the Atlanta-based rapper has released 12 studio albums and over 70 mixtapes.  In the years between 2013 and 2016 alone he released 40 mixtapes (with only two of those getting to the top half of Billboard’s 200-position chart).

Gucci, who recently shared the list of features for his upcoming album, Evil Genius, admits that he had to slow it down for 2018.  He recently said in an interview that he usually just “takes 20 songs and puts them out,” presumably indiscriminately.

For Evil Genius, he said he recorded about “60 or 70 songs” and when it came time to turn in the album (per his label’s schedule), he picked the ones he thought were the best.  (Shouldn’t he always be doing that though?)

Gucci has been known to record whole albums in less than a week (see 2016’s Everybody Looking, whose 15 tracks took six days to record; or last year’s second album in just over two months: El Gato: The Human Glacier, which took two days).  The albums have held up well with critics for the most part, but Gucci has never been associated with a “classic,” perhaps his penance for being more focused on quantity and not quality.

There’s also bad timing.  Both of his No. 2 albums have had to compete with some heavy hitters.  His 2016 release, Everybody Looking, battled with Drake’s No. 1 Views, while last year’s Mr. Davis competed with Pink’s first album in years, Beautiful Trauma.

Another reason for Gucci’s glaring gap at the top of the chart could be his age.  In just 18 months, the man born Radric Delantic Davis will turn 40.  That’s 60 in hip-hop years, unless your name is Jay-Z, Eminem, Nas or Kanye West.  Few rappers have been able to maintain their careers that long, much less top the charts into their 40s.

But Gucci is still 38 and he hasn’t crossed that line yet, plus he’s still pretty relevant in the rap game.

The fact that he has come close to No. 1 twice in the past two years also bodes well for Evil Genius when it’s finally released (schedule TBD).  And unlike what he’s done with his earlier products, he has allowed anticipation to build for the new album, having released nothing during the first eight months of 2018 (after releasing two albums at the tail-end of 2017, along with a mixtape earlier that year).

That is, until now.

And speaking of new-school acts, Gucci says the new album will include other features by contemporary hip-hop heavyweights like 21 Savage, Kevin Gates and Migos’ Offset and Quavo.

While it’s nothing new for Gucci to team with today’s hot-as-fire artists and producers, it’s still the best way to keep an OG like him seemingly young in the minds of millennial hip-hop consumers.

And that, along with the longer build-up this time (and the fact that he won’t – we think – have a new Drake album to compete with), could be the formula that finally sends Gucci Mane to No. 1 on the Billboard 200.

One Reply to “Gucci Mane: The Biggest Name in Hip-Hop To NEVER Have A No. 1 Album… And Why That Might Change This Time”