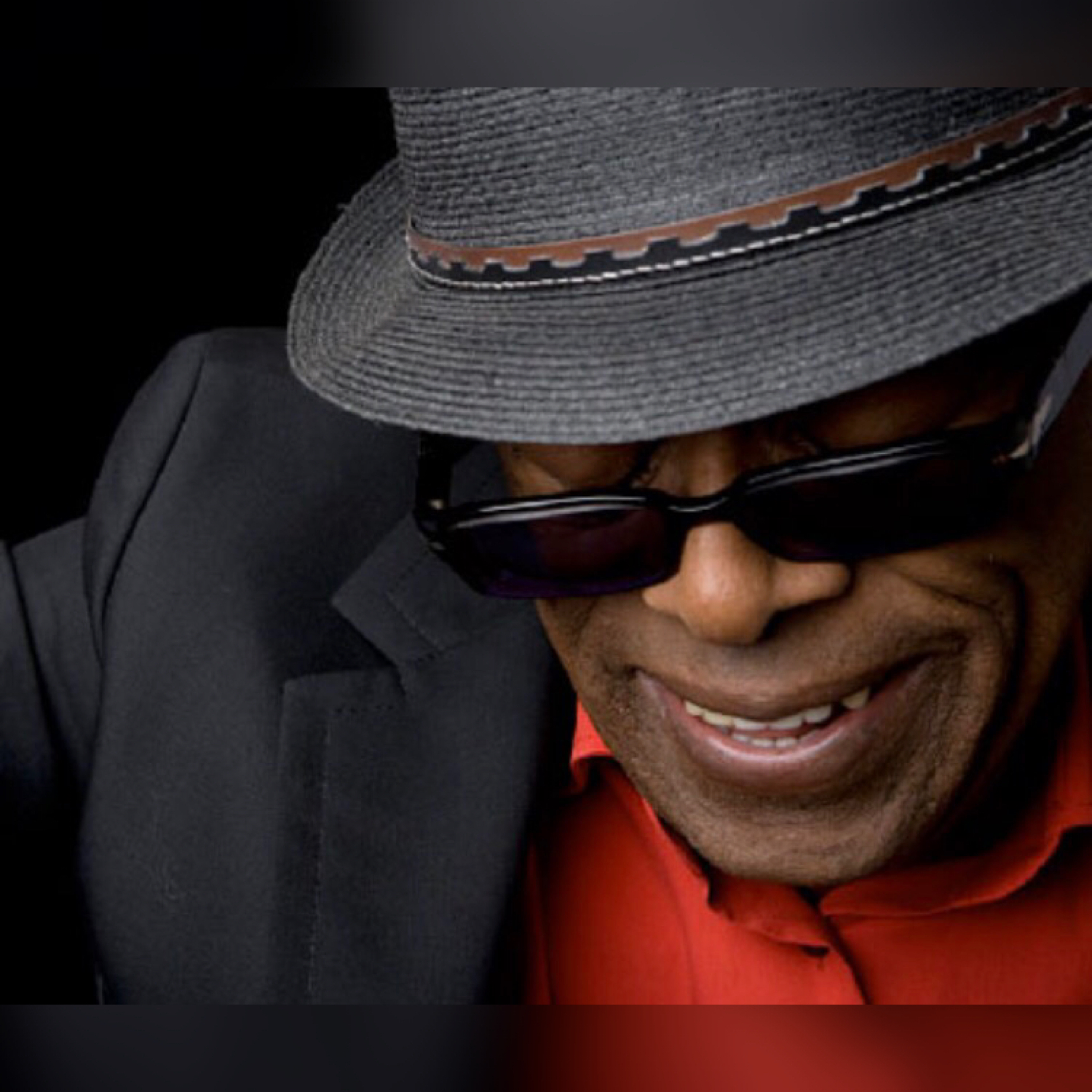 Criminally Unsung.  Those are two words that come to mind when thinking of super talented soul singer and songwriter Leon Ware, who passed away on Thursday, February 23, 2017, after a long battle with pancreatic cancer.  He was 77.

If you’re not familiar with his work, you’re likely not alone. Ware mostly operated in the shadows of other legendary musicians whose spotlights were much brighter and far more glaring.  He most notably wrote and/or produced songs for the likes of Michael Jackson, Marvin Gaye, Teena Marie, Quincy Jones, Jeffrey Osborne, Minnie Riperton, Maxwell and so many others.

I knew of Ware – the singer – as far back as early 1981 when a quiet storm song he recorded called “Rockin’ You Eternally” graced R&B radio in the Philly listening area (WDAS-FM had it in regular rotation) where I was living at the time.  The song made my personal Top-75 weekly charts and even made the top-20 on that list.  Sadly, it would be the only recording of his with which I would become familiar, as I too was guilty of not exploring this talented man’s work more fully.

Despite the modest regional success of “Rockin’ You Eternally,” it was Ware’s earlier success as a songwriter that placed him in high demand for the A-listers I mentioned earlier, most notably his work on Marvin Gaye’s 1976 album, I Want You. Gaye had already released two iconic albums in the 1970s (’71’s What’s Going On? and ’73s Let’s Get It On) when Motown got wind of music that Leon Ware was writing and recording for his own album in 1975.

Needless to say, they and Marvin liked it – a lot – and the whole body of work was handed over to the legendary singer for his 1976 release.  I Want You did more than further cement the late Gaye as an R&B legend.  It was also instrumental in launching the quiet storm radio format with the title track and “After The Dance” – both co-written by Ware – serving as a blueprint for the format in the years to come.

The success of I Want You also opened many doors for Ware, but his own success as a singer likely suffered at the hands of those for whom he was also writing and producing (bigger) hits.  Despite this lopsidedness throughout his career, he continued recording his own albums – eleven in all for seven different labels – with only one of them charting in Billboard (1979’s Inside Is Love reached #62 on Billboard’s Hot Soul Albums chart).

It goes without saying that Leon Ware was indeed the true definition of an unsung soul music hero, one who left an indelible mark on what is now a lost art – great songwriting – and one music hero who should never be forgotten. This article is thus a tribute to the man who never became a household name but whose work you certainly know.

That work is commemorated in a djroblist of his ten most memorable creations below, counted up from #10 to #1. See how many of these surprise you. And feel free to comment.