Rock Hall of Fame Names Its 2017 Inductees: Nile Rodgers is among them, but Chic Isn’t. 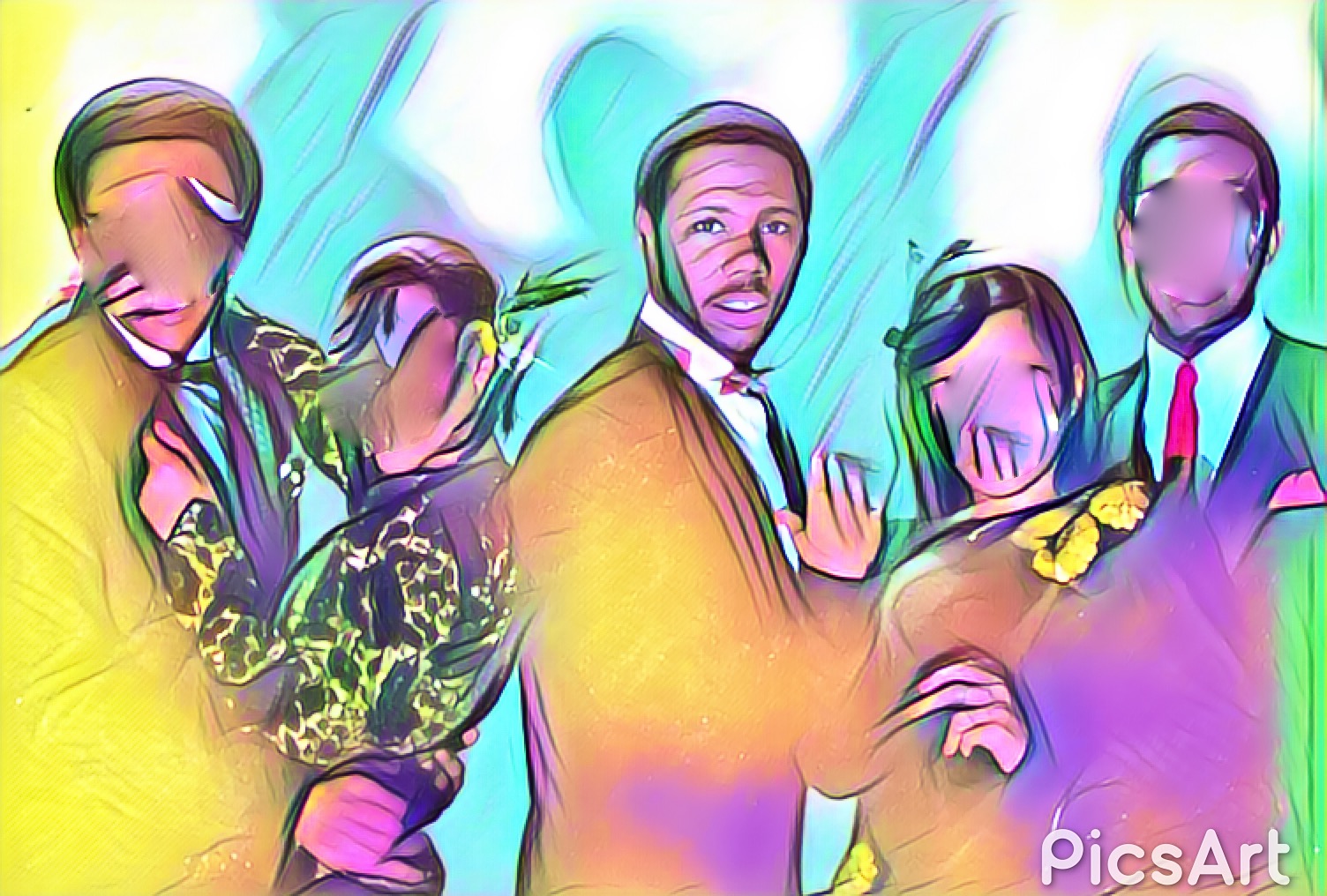 After months of waiting, the Rock and Roll Hall of Fame finally names its Class of 2017 inductees.  For hip-hop and R&B music fans, the latter of which has always been recognized by the Hall and the former of which is becoming increasingly so, Tupac Shakur got in on a first-ballot nomination while Nile Rodgers was thrown a bone and given the Award for Musical Excellence.

That award – the same one that got Ringo Starr in two years ago as a solo artist – is the proverbial nail in the RRHOF coffin for Rodgers’ band Chic (who, as many of my closest friends know, is my favorite band of all time).  The band had been nominated eleven record-breaking times, including this year, with many RRHOF critics claiming that, if not Chic, then Nile Rodgers – at the very least – deserved entry.

Well, it finally happens for him, in a backdoor sort of way.  But what this “non-Performer” category entry essentially means is that the Hall saves itself from the annual embarrassment of nominating the innovative disco/funk/R&B ensemble that was Chic, only to have them rejected by the ultimate voting committee year after year.

Don’t get me wrong, I’m not lamenting Rodgers’ entry into the RRHOF.  He certainly deserves it given his work with Chic plus all the stuff he did apart from the group with the likes of Duran Duran, Madonna, David Bowie, Diana Ross, Sister Sledge and others.  This nod by the Hall’s voters is certainly a recognition of that fact and I’m happy for him.

Actually, I am lamenting it.  Because this bone for Rodgers means his equal partner in Chic, the late legendary bassist Bernard Edwards, will likely never get in (unless he too gets the charitable “Musical Excellence” award somewhere down the road).

Rodgers himself has mixed emotions about it.  “It’s sort of bittersweet,” he said (according to Rolling Stone magazine).  “I’m quite flattered that they believed that I was worthy, but my band Chic didn’t win.  They plucked me out of the band and said, ‘You’re better than Chic.’  That’s wacky to me … I am flattered and I think it’s cool, but I feel like somebody put me in the lifeboat and told my family they can’t get in.”

Well it’s not wacky to this writer.  It’s just plain whack!  You can count on it… with Rodgers in the RRHOF, the nominating committee likely feels it never has to worry about Chic (and Edwards) again.

This is unfortunate and especially ironic given the inclusion of Tupac Shakur among the 2017 inductees.  Shakur, whose iconic status certainly grew after his assassination in 1996, is now the sixth hip-hop act (after Grandmaster Flash & the Furious Five, Run-DMC, Beastie Boys, Public Enemy and N.W.A.) to get into the Hall.  As many people know (or maybe a growing number of them now don’t), hip-hop got its mainstream commercial start with Bernard Edwards’ iconic bass line from Chic’s classic June 1979 single, “Good Times,” which was used in rap’s first Top-40 pop crossover hit, “Rappers Delight” by Sugar Hill Gang just a few months later.

Were it not for that record, who knows how long it would have taken – if ever – for rap music and the broader hip-hop movement to escape the confinement of the South Bronx streets where it originated and become the permanent cultural and mainstream presence that it is today.

Indeed, what we take for granted in hip-hop now had the most humble of beginnings roughly 40 years ago.  To wit, the RRHOF announcement comes as hip-hop celebrates its 160th #1 album on the industry’s mainstream album chart, The Billboard 200, with J. Cole’s 4 Your Eyez Only.  To put that in perspective, it took the genre nearly ten years to get its first #1 (Beastie Boys’ License To Ill), while it has achieved a whopping 70 #1 albums in just the past ten years.

As it stands now, hip-hop is firmly entrenched in pop culture and is slowly but duly being recognized by the RRHOF with Tupac’s posthumous entry.

But none of this might have happened had it not been for the contributions of Nile Rodgers, Bernard Edwards and Chic.  And come next April 7th, when the 2017 nominees will be inducted at the Barclays Center in Brooklyn, only Rodgers will be joining Tupac along with Joan Baez, Journey, Yes, Electric Light Orchestra and Pearl Jam as the RRHOF’s newest members.

Perhaps Rodgers will be asked to perform at the ceremony and will invite the surviving classic contributors to Chic: Alfa Anderson, Norma Jean Wright, Luci Martin and Fonzi Thornton to the stage with him.

One can only hope.

4 thoughts on “Rock Hall of Fame Names Its 2017 Inductees: Nile Rodgers is among them, but Chic Isn’t.”