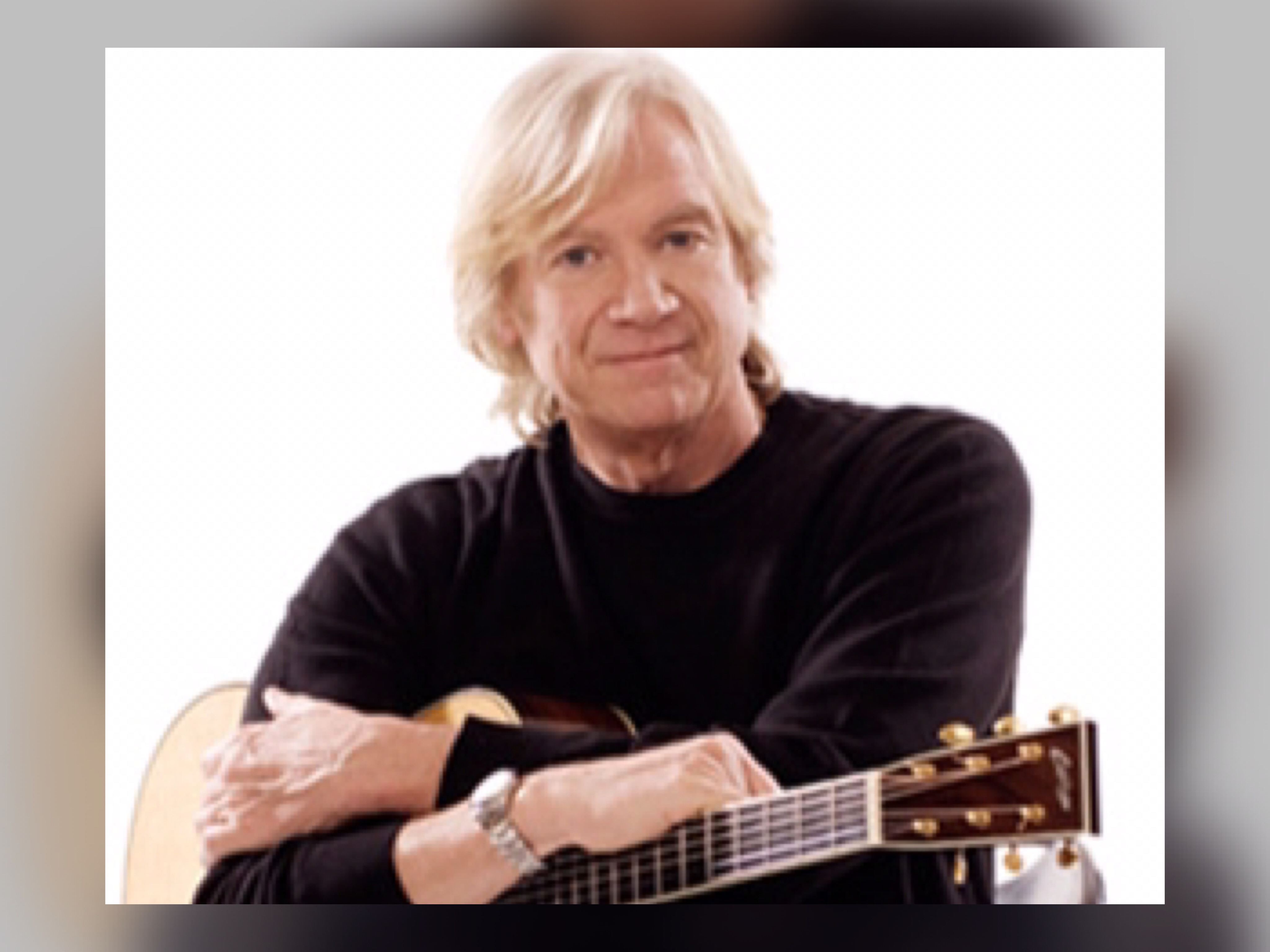 (August 10, 2019).  Though it may seem implausible at first, Moody Blues fans can be a pretty raucous group.  They’re a very loyal bunch as well.

Consider that, two years ago, fan voting placed the Moodys second behind Bon Jovi in the Rock and Roll Hall of Fame’s annual polling of who should be inducted into their next class.  The ‘60s R&B-turned-progressive rock band got in (finally!) on their first ballot – in part due to their fans’ turnout, but also because they deserved it (I know, subjective), even if it came nearly 30 years after their initial eligibility.

That snub isn’t something that’s been lost on the band’s fans or its leader, Justin Hayward, as he has reflected in interviews in the past.

Perhaps that’s why the Moody Blues’ fans (and Hayward’s by extension) are such a vocal bunch, as they showed Friday night (August 9) during his performance here at Chicago’s Athenaeum Theatre in Lakeview.  From the time the legendary singer/songwriter first took the stage and throughout the show, there were shouts and high-pitched whistles and even things said that don’t bear repeating – including from a woman seated nearby who would qualify as a groupie by the term’s most carnal definition (based solely on her loudly stated desire regarding Hayward).

Hayward made the Athenaeum the latest stop on his acoustic solo tour, dubbed “All the Way” – a North American and European jaunt featuring the singer/rhythm guitarist backed by an exceptionally talented young guitarist named Mike Dawes (who backed Hayward but also was the opening act) and two other young (and very talented) musicians, flutist Karmen Gould and keyboardist Julie Ragins. (Hopefully, readers in Europe and elsewhere will indulge me for not referring to Gould as a “flautist.”)

The quartet performed a mixture of Moody Blues songs and tunes that Hayward recorded separately, although we all knew what we were there for…as did the performers.

Hayward, a refined gentleman at 72, obliged by giving us plenty of Moody Blues (sadly, minus a personal fave, 1981’s “The Voice”).

His stage presence was both engaging and endearing…especially as he told stories of his humble beginnings in Swindon, England and of his early days with the Moody Blues, particularly with band mate and fellow songwriter Ray Thomas, who passed away in 2018. The funniest moment was when a stage hand brought out an all-white, life-size replica of 1960s-vintage Hayward as he recalled “contemplating a ghost” of his former self.

Hayward’s humility came across early and often.  It was he who introduced the opening act and then later each one of his backing band members as they entered the stage (seriously, what legendary artists do that?).  Hayward was clearly the star of the show, but his humble act must have made his fellow musicians feel that much more indispensable (plus it helped this writer more easily capture their names for this review).

Hayward’s songs, particularly with the Moodys, were always musically profound – as any great progressive rock artist’s or band’s might be – but without foregoing essential pop elements that made them palatable to mainstream fans, like melody, familiar song structure, and a great lead-singing voice, which Hayward still has by the way.

As some of those same songs were played Friday night – roughly 30 to 50 years after their initial release – the music’s profoundness came across nicely in the intimate Athenaeum Theatre, a historic gem of a venue with magnificent acoustics to suit the surprisingly full sound being created by Hayward and his small band of three.

On “Tuesday Afternoon,” for instance, a song that in its original form was both majestic and orchestral (thanks to the contributions of the London Festival Orchestra), flutist Karmen Gould played the late Ray Thomas’s parts nicely while Julie Ragins was able to reproduce some of the song’s strings and other parts with her synthesizer.

Without a drummer or percussionist to keep time, guitarist Dawes plucked the body of his guitar to generate the rhythm, and where that wasn’t sufficient during the song’s buildup in the middle, the audience’s enthusiastic handclaps kept the beat.

On “Nights in White Satin,” the Moody’s biggest hit (thanks to a reincarnation five years after it appeared on their classic 1967 Days of Future Passed album), some of the song’s grandness and studio production drama was lost with this night’s acoustic rendition, but the tune’s beauty came through nonetheless.

And for those wondering, the “Late Lament” soliloquy (“breathe deep, the gathering gloom…”) was not performed Friday night (sigh!), and there would be no 40-second-long gong fade to close out the epic tune.

Lack of the Moody Blues’ well known grand production elements aside, Hayward and his band still did not disappoint.  Among the night’s standout moments was “Haunted,” a song from the Moodys’ 1999 album Strange Times.  Admittedly, I hadn’t heard that one before, but this performance made me seek it out after the show, and the album’s version was nearly indistinguishable from what the foursome played Friday night (Gould’s finger-snaps were an especially nice touch).

On the wistful love song “Forever Autumn,” Hayward’s voice was at its most ethereal, sounding almost exactly like the original vocal he recorded in 1978 for writer Jeff Wayne’s album Jeff Wayne’s Musical Version of the War of the Worlds.  It was one of only three non-Moody Blues songs performed on this night (the others being Hayward’s solo opening song “Who Are You Now?” and his “Western Sky.”).

One of the biggest crowd pleasers was “Question,” the classic opening track to the Moody Blues’ 1970 album A Question of Balance.  With all of its tempo changes and stops and starts fully intact, Hayward and company did the classic rock staple total justice – minus the drums/percussion of course, which were (again) more than made up for by the enthusiastic audience’s timely (and loud) handclaps.

And on “The Story in Your Eyes,” flutist Gould put a nice finishing touch on the song that would be the night’s penultimate tune before Hayward and Co. finished with the ‘80s hit “I Know You’re Out There Somewhere.”

According to his website, Justin Hayward has 12 more dates across America (next stop: St. Louis) this month before crossing the Atlantic in September for a European trek that includes his hometown of Swindon.  He’ll return to the States for the tour’s final leg (21 dates) in October and November.

If you haven’t seen him yet, I recommend you do when he comes to a theater near you.

Justin Hayward is a musical treasure you do not want to miss!