What Are Michael Jackson’s 60 Best Songs (in honor of his 60th birthday)? 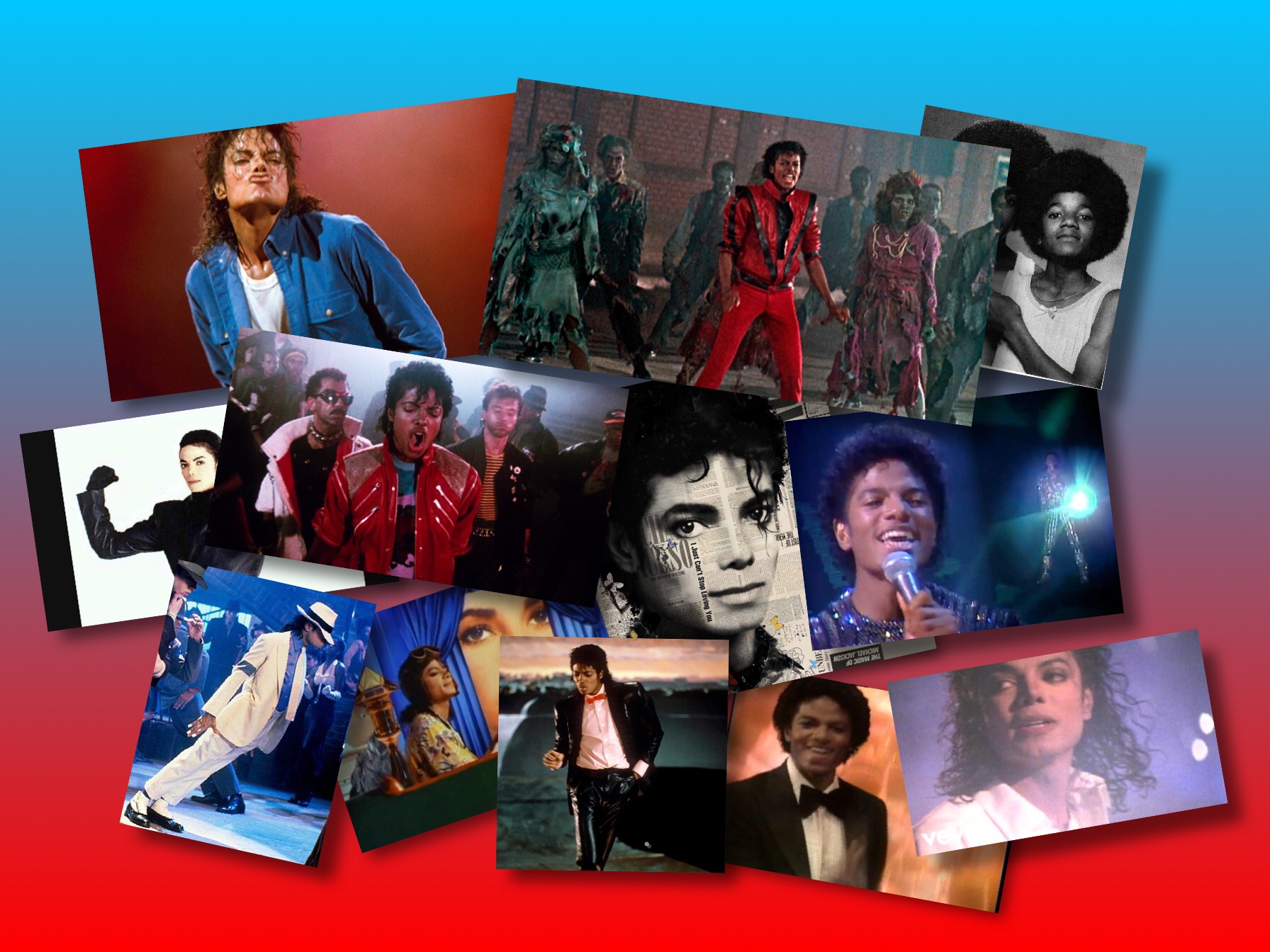 On the occasion of this milestone birthday, djrobblog compiled a ranking of Michael Jackson’s 60 best songs, based solely on one blog’s opinion (translation: “best” = the blogger’s favorite in this case).

And don’t worry, no one is bold enough to claim that this is the authoritative list or that it represents the majority view.  There are likely as many different opinions about what represents Michael’s best music as there are copies of Thriller sold.

And that’s an awful lot.

As with all of our lists here at djrobblog, there are criteria for eligibility.  For this MJ list, the songs had to credit Michael on the label as either a solo artist, part of a duet or as the Jackson 5/Jacksons while he was a member.

What are not included are songs in which Jackson provided uncredited backing vocals.  For example, Rockwell’s “Somebody’s Watching Me,” Rebbie Jackson’s “Centipede,” Diana Ross’ “Muscles,” or Stevie Wonder’s “You Haven’t Done Nothin’” (on which the J-5 sang the “doo-doo-wops”) are not eligible.

Also not included is “We Are The World,” a song co-written by MJ and one on which he performed in the one-time supergroup USA For Africa.  Given the special nature of the song (it was a one-off charity event) and the multitude of other artists contributing to it, the blog didn’t consider it a Michael Jackson song for this purpose.

But djrobblog isn’t just interested in putting its opinion out there.  We want to hear your views, too.

So scroll through the countdown below, and then feel free to provide your opinions in the comments – either in the blog comments section or on our Facebook page (or with each entry by voting it a thumbs-up or down).

This sixth single from the ‘Bad’ album was the first that didn’t reach No. 1 on the Hot 100. In fact, it failed to even crack the top ten - peaking at No. 11. But it did reach No. 1 on the Billboard R&B/Hip-Hop Songs chart in 1988 proving the MJ magic was still there.

The single that never was. This duet between the two former lead singers of the Jackson 5 was poised to be a big hit from Jermaine’s 1984 album. But his Arista label and Michael’s Epic label couldn’t agree to terms and the song languished as an album cut, never to reach any singles charts.

Who could forget that famous music video featuring a slicked-down MJ and super model Naomi Campbell intertwined as they were?

Michael owned the Beatles’ publishing rights at the time he remade this classic of theirs during the 1987 ‘Bad’ sessions. His relationship with Paul McCartney may have been strained, but he did do the song justice. It finally saw a commercial release in 1995’s ‘HIStory’ album.

The claymation video of Michael and the erstwhile police bunny was cool. The song was an under-appreciated gem from the ‘Bad’ album.

Motown’s writers knew a good double entendre when they saw one, and “Sugar Daddy” - as literally as the song may have been interpreted by a 13-year-old Michael - was right up there with the best of them.

The song was released as the seventh single from the ‘Dangerous’ album - but only after it was featured in the film “Free Willy.” It peaked at No. 7 right around the time of the first allegations of MJ’s inappropriate contact with children, but it made Michael the only artist to this day to have three different albums generate seven top-40 singles each.

The first album to generate seven top-40 singles was also the first to generate seven top tens, thanks to this iconic title track whose music video is still considered among the most influential in history. I can still remember waiting for its television world premier in 1983.

This robotic 1974 single returned the J5 to the top of the charts after a two-year low period in which none of their singles reached the top ten (since 1971’s “Sugar Daddy”). It would be another two and a half years before they’d reach it again (1976’s “Enjoy Yourself”), making “Dancing Machine” the only pop top ten hit they would have over a five-year span between 1972-76.

This energetic fourth single from the ‘Dangerous’ album followed “In The Closet” and featured yet another superstar guest in its music video - Michael Jordan, who, at the time, had yet to win his first NBA Championship.

3 thoughts on “What Are Michael Jackson’s 60 Best Songs (in honor of his 60th birthday)?”