Uncharted (and Unknown To You): Jacob Banks. He’s What’s Been Missing From Music… 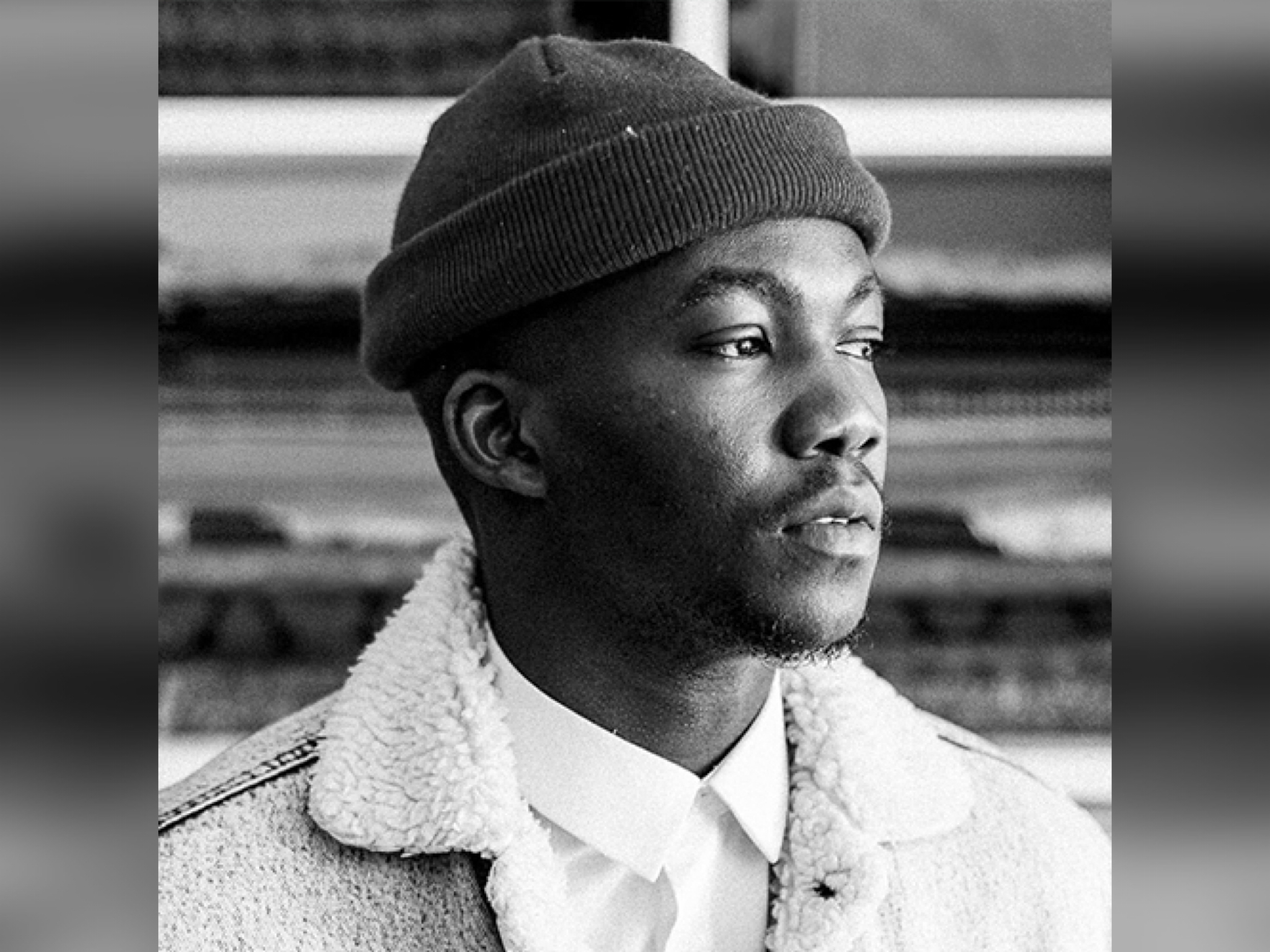 Much of this blog space is spent on established artists, usually those who’ve already made their marks on the charts or have otherwise planted themselves in the consciousness of music lovers everywhere.  This week, after seeing an up-and-coming singer perform on “Late Night with Seth Meyers” (on December 1), djrobblog breaks form and, instead, focuses on someone who has yet to see his first American chart single.

Nigerian-English artist Jacob Banks gave a stirring performance of his latest single, “Unknown (To You),” on “Late Night” and it got my attention – to say the least.

So captivating was the performance that I was inspired to research (and stream) this 26-year-old R&B artist, and here’s what I discovered:

Jacob Banks was born in Nigeria in 1991 and moved to Birmingham, England at age 13.  Although he’s considered an Englishman based on his current citizenship, he calls both the U.K. and Nigeria home.

Throughout a recording career that spans about five years, he’s released three extended play records, eight singles and zero full-length albums to date (although I expect that last figure to change very soon).

That latest single, “Unknown (To You),” is a plaintive ballad in which Banks gives an expressive vocal (especially during the choruses), where he’s alternately sad and angry about a relationship that either was or never was but could’ve been.  Banks has said in interviews (you can YouTube them) that the song was initially inspired by a personal relationship that was ending, but has since taken on even deeper meaning.

As Banks puts it, the tune could apply to any type of difficult conversation or situation, as its music video attests.  In the video, a tale unfolds depicting a father and son trying to reconcile their own difficult relationship.  The song serves as the perfect soundtrack to a story too often played out in our communities, where young black boys are either fatherless or might as well be.  In a world where hyper-masculinity serves as a substitute for true emotion, the song is a refreshing plea by the male protagonist to his partner to just open up and talk to him…he’s listening.

“Unknown (To You)” is actually a reworking of an older version of the song (without the subtitle) from his 2015 EP, The Paradox.  The original recording already had all the traits of a great soul song, with the melody, emotion and vocal phrasing that’s been missing from music for a long time.  In its 2017 breakthrough version, Banks employs a blood-curdling growl during the choruses that might either annoy listeners or ingratiate himself with them.  It had the latter effect on this writer.

The only downside to the story of “Unknown (To You)” is ironically one which might be the reason Banks actually does blow up in America.  The song was recently serviced with a remix by the great hip-hop/pop producer Timbaland.  Normally, that kind of endorsement would be just the thing that a relatively unknown artist like Banks needs.  But Timbaland’s slightly sped up remix adds a tired, programmed drum riff that in all of its noise actually detracts from the song.  It sounds like a straight-out-of-2008 rip of his own remix of onerepublic’s “Apologize,” which sounded fresh back then, but simply sounds dated now.

The truth is it would be a shame if the single blows up based on the Timbaland remix.  It’s much more striking in its original, less commercialized form.  But if it does, I’m sure Banks won’t be complaining, and hopefully people would take the time to explore the more deserving version, the video for which is right here.

In the long recent lineage of great soul-pop singers from the U.K. (which is arguably better at producing soul singers than the U.S. is these days), Jacob Banks is the latest who deserves attention here in America.  Based on recent efforts, he clearly has us in his crosshairs.  In addition to the Seth Meyers appearance, he’s done Lollapolooza and other festivals here in the U.S.  (Note: he’s currently finishing a European concert tour that runs through March 2018.)

Banks has an artistic edge and even reminds me of more popular British singers when they were hungrier (like Adele).  Indeed, the latest single is so good that I’d bet “Unknown (To You)” would be a #1 hit in the U.S. if it had been sung by Adele or some other established artist.

But as it stands now it’s time to give this unsung artist Jacob Banks a chance to shine.  Soul music in America needs this.

No, scratch that…music in general needs it!

Other worthy tracks, which you can hear on this special Spotify playlist: “Unholy War,” “Chainsmoking,” “Monster,” “Sink or Swim,” “Silver Lining,” “Worthy”