Skip to content
Featured Artists I Don't Get It - or Maybe I Do In Memoriam... Pop Stuff Rock Music Fix

R.I.P. Charlie Daniels… a “Simple Man” with a complicated fandom. 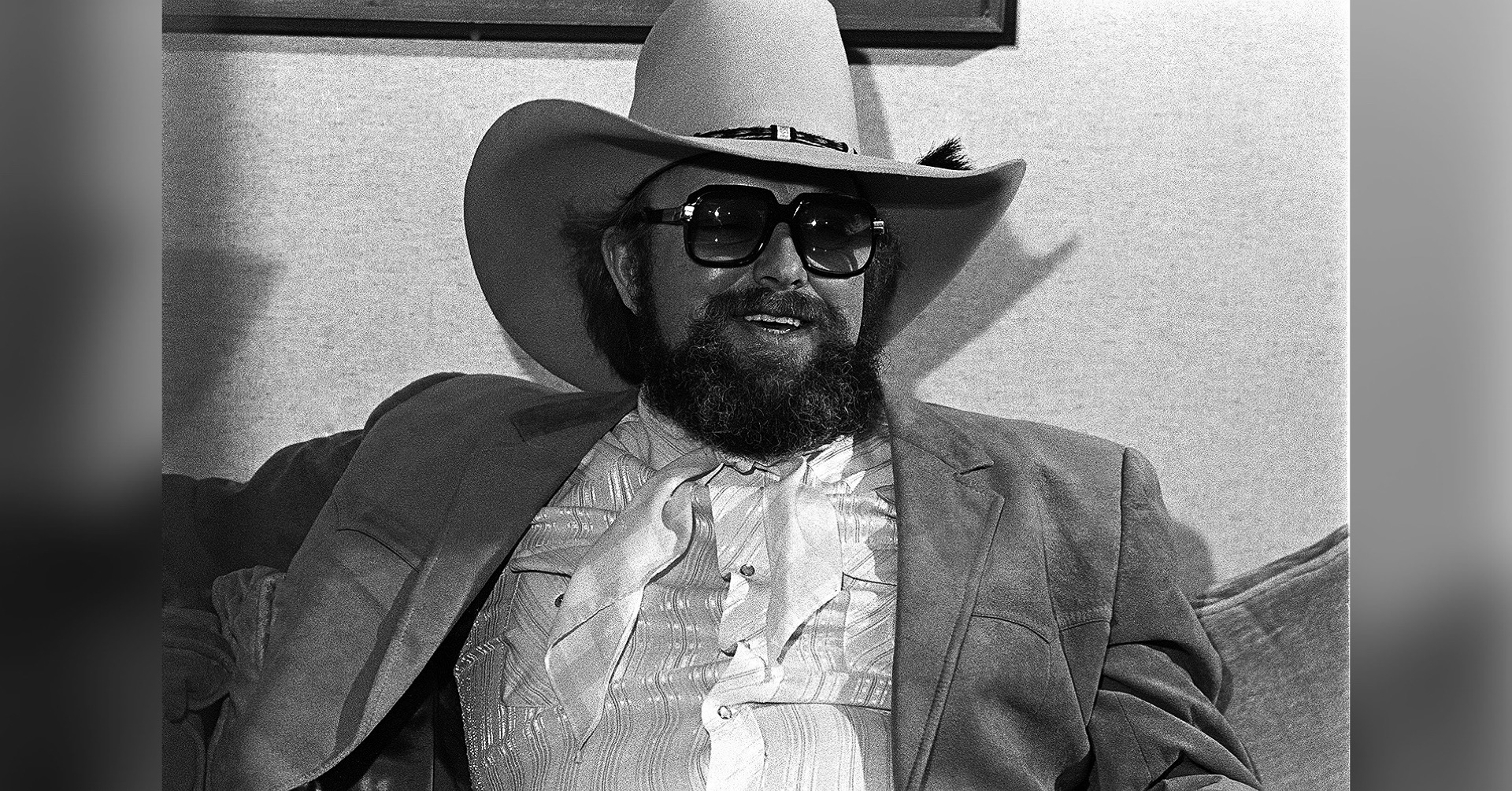 (July 8, 2020).  According to his 1989 hit of the same name, Charlie Daniels may have been a “Simple Man,” but his legacy evolved over the years from that of a liberal leaning, long-haired hippie-embracing, countercultural type to an unapologetic, hard-right wing conservative whose music and tweets left no doubt where he stood on sociopolitical issues, especially at the end of his life.

And, not surprisingly, less than an hour after news of the country music great’s death hit them there interwebs came the unfortunate debate about whether or not his legacy should include the dreaded “R” word.

Was he or was he not…a rapper?

Okay, just kidding, we know he was that.

But there was that other “R” word too, the one often used when describing the current POTUS or some of his most ardent supporters, rightly or wrongly.

And, no, I don’t mean “redneck,” although Daniels embraced that label more than any other, musically speaking.  It was certainly one he most appropriated as his career progressed from the late 1970s into the 1980s and beyond.  Just check songs like “Simple Man,” his band’s last top-20 country hit, or another track from the same 1989 Old Rock ‘N Roller album: “(What This World Needs Is) A Few More Rednecks.”

The somewhat controversial Daniels was arguably all three R’s: a rapper, a redneck, and a… @realdonaldtrump supporter, yeah we’ll go with that.  The record shows he belonged to each club at some point in his life and career, although the transition from one to the next was about as slow and gradual as sugar cane molasses pouring from a Brer Rabbit bottle in the Deep South.

In short, the Charlie Daniels continuum went something like this: from rapping, hippie kick to good-ol-boy, redneck schtick, with a “devil” appearing somewhere in the middle.  The “devil” in this case would be the ill-fated fiddle-playing character in his biggest and most iconic hit, “The Devil Went Down to Georgia,” a No. 1 country and Top-3 pop hit in 1979 that catapulted the Charlie Daniels Band’s Million Mile Reflections album to multi-platinum status and made its leader a household name in the process.

To wit, exactly when did Daniels make the transition from embracing the more liberal leaning, California-seeking, long-haired hippie protagonist in songs like “Uneasy Rider,” his first top-10 pop hit in 1973, to the Bible-toting, southern right-winger who touted lynchings of drug dealers in 1989’s “Simple Man”?

The self-proclaimed American patriot fought his righteous cause to the end, too, holding on to Benghazi as if none of the last four years had happened, and tweeting this just a day before his death on Monday:

“125,000 innocent unborn babies will be murdered by abortionists around the world today.”

“Pray for the blue.”

Would the “blue” in this case be the opposite of “black”?   As recent months and years have shown in today’s America, the two are apparently mutually exclusive.  One cannot embrace #BlackLivesMatter without being accused of hating all police.  And, conversely, one cannot show support for law enforcement without being labeled a racist.  (Oops, there’s that other “R” word; you knew you’d find it somewhere.)

And so began the complicated fandom that I  – a black man whose family loved some of Daniels’ most popular music – had for the country singer.  Upon learning of his death from a text my music-loving, 75-year-old mother sent us Monday afternoon, my brother responded that “The Devil Went Down to Georgia” was his ”favorite rap song ever.”

Knee jerk emotional reaction?  Maybe.  But it was only fourteen months ago – on Mother’s Day 2019 – that Mom and I were in the car singing along to the tune, which I happily noted via this Facebook post on that day.

My heart actually sunk a little when I learned of Daniel’s passing, this being owed to two things: the human in me and the immediate recollection of the joy some of his tunes brought me and my family…before the politics clouded his views and ours.

I recalled how, as a 13-year-old in 1979, I used to challenge myself to learn the words to “The Devil Went Down To Georgia,” at least better than my younger brother had, so that I could recite them with authority whenever the song played.  While my brother and I debated which one of us knew and liked the song better, we agreed on one thing: it was truly the first rap song we’d ever heard, having preceded Sugar Hill Gang’s “Rapper’s Delight” by several months that summer.  (Please note that we know the difference here between rap and hip-hop.)

A year later at age 14, when I heard Charlie Daniels Band’s next top-40 pop hit, the ultra patriotic “In America,” I took pride as he gave a shout-out to Pittsburgh Steeler fans – lifelong versions of which my family and I all are – in touting America’s strength and resolve in the wake of several national setbacks the country was experiencing at the time (double-digit inflation, gas shortages, recession, the Iranian hostage crisis among them).

Two years after that, as his last pop crossover hit “Still In Saïgon” was making its way up the charts, I couldn’t help but think of my own father’s time in Vietnam just 13 years earlier, which Dad rarely talked about.  Little did I know then that my pops would later experience the same PTSD that Daniels sang about, or that just this year Dad would succumb to cancer brought on by his exposure to chemical agents used during that same Vietnam War.

So went the soundtrack of my family’s existence, as told by Daniels’ various pop and country narratives.  His handful of top-40 crossover hits alone were something we not only thoroughly enjoyed but somehow identified with, despite the different side of the American tracks from which we and he hailed.

And then, somewhere down the line, 1973’s “Uneasy Rider” morphed into a 1988 homophobic redo and later the lynching-happy “Simple Man”…and Daniels’ ideologies began to conflict with mine.

My convictions won’t allow me to downplay those differences, especially as it isn’t Daniels but the living who will be reading this and can still make a difference in society, one way or the other.

But, for the purpose of this remembrance, I can separate the man’s beliefs from his musical legacy – particularly the joy brought on by the better earlier stuff, especially “The Devil Went Down to Georgia” – and remember the fandom that my family and I shared for the music and him during more innocent times.

And it’s for that reason that the late Charlie Daniels – like any other artist who significantly impacted my musical upbringing – deserves a tribute on this here blog upon his passing.

6 thoughts on “R.I.P. Charlie Daniels… a “Simple Man” with a complicated fandom.”